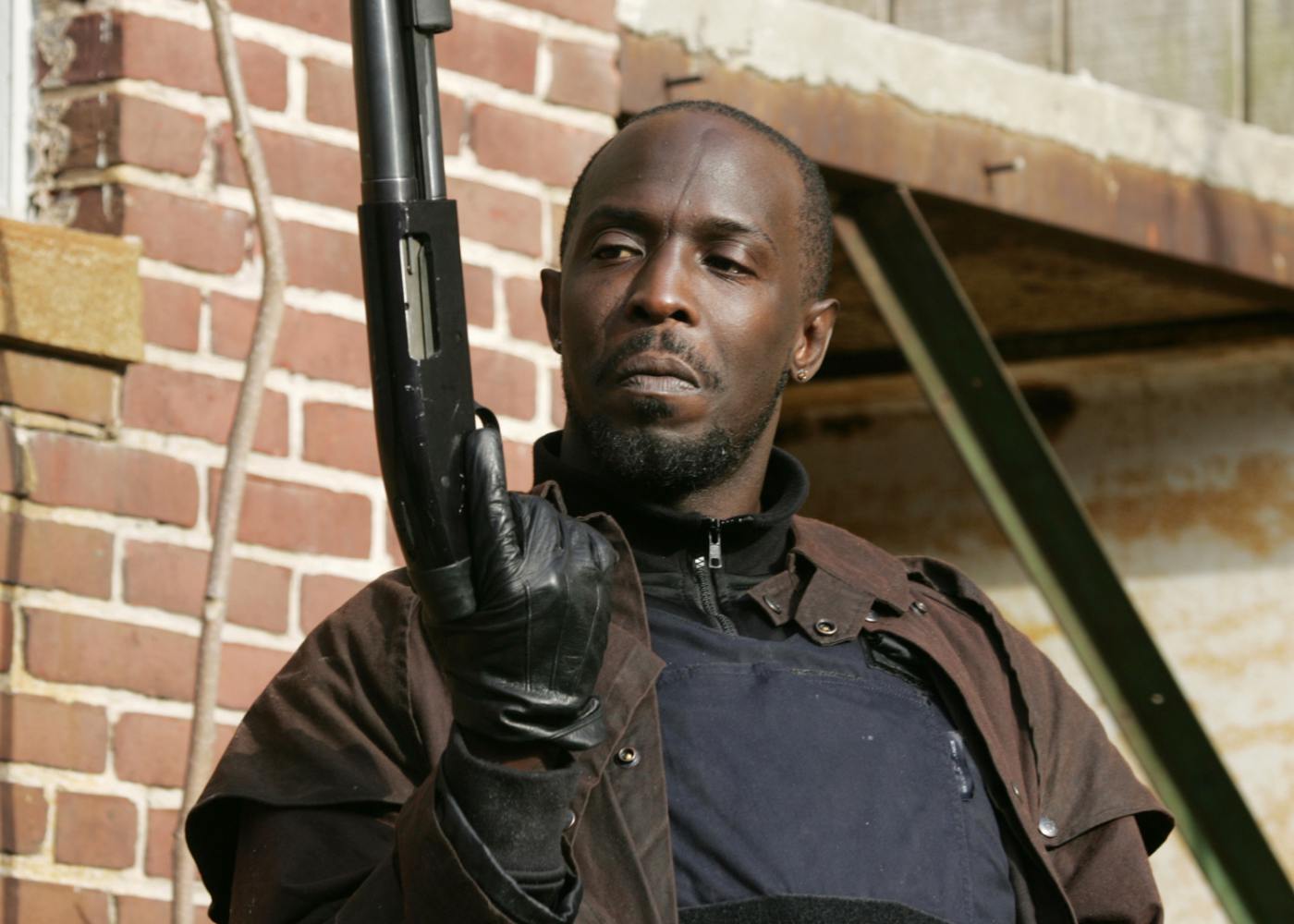 The untitled Han Solo movie has had its fair share of troubles throughout its production. Things have been fairly quiet in recent weeks although it appears the film is currently in the middle of reshoots. Reshoots are typical in modern day blockbusters, especially when dealing with such a huge franchise like Star Wars. However, it appears the reshoots have claimed a casualty in the form of Michael K. Williams’ (The Wire, The Night Of) role being cut from the entire film.

Ron Howard took over directing duties for the untitled Han Solo film. It seems as though Williams was unavailable for reshoots due to scheduling conflicts, according to a report from Deadline. Williams said:

“When Ron Howard got hired to finish out the film, there were some reshoot issues that needed to be done in regards to my character, in order for it to match the new direction which the producers wanted Ron to carry the film in. And that would have required me on a plane a month ago to London, to Pinewood, to do reshoots. But I’m here, on location in Africa. It’s scheduling. I’m not going to be back on the market until the end of November after [his SundanceTV series] Hap and Leonard, and for them to wait that long for me, that would have pushed back the release date, which I believe is in May 2018. They wanted me now; I couldn’t go. So they had to clip-clip-clip.”

The project Williams is presently working on is a film called The Red Sea Diving Resort, which also stars Chris Evans and Ben Kingsley. While William’s role from the Star Wars film appears gone for good, he seems confident he could return to the franchise.

I don’t think that me not being in the Star Wars family is final. I left with a very good taste in my mouth about the whole family, and I hope that I left a good taste in their mouth. They’re a great group of people, the Lucas family.

Hopefully audiences will still be able to see Williams’ scenes in some Blu-Ray extras. Let us know your thoughts on this story in the comments.