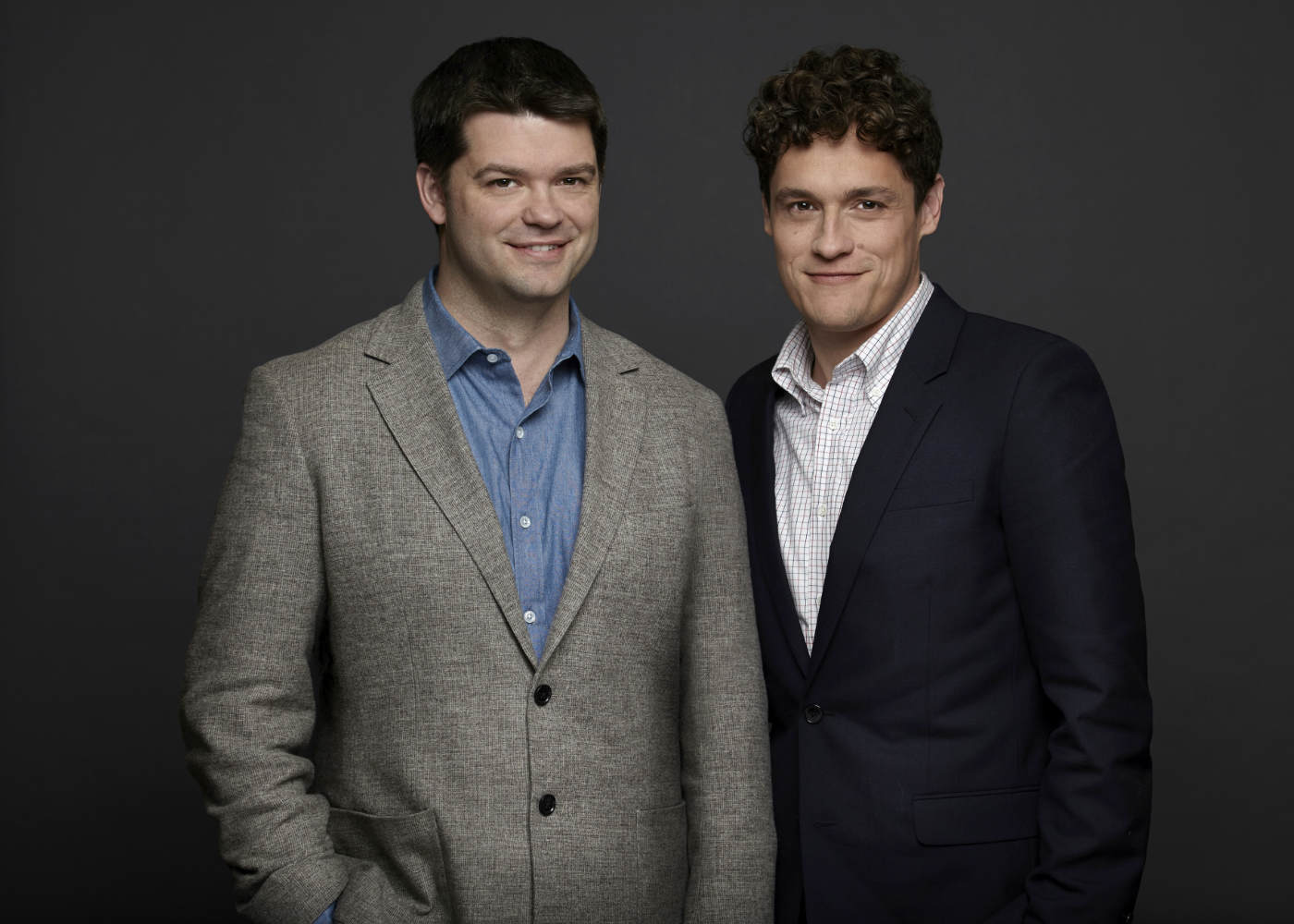 On January 30 of this year, director Chris Miller tweeted a photo to celebrate the first day of shooting for the upcoming Star Wars: Han Solo spin-off movie. Now, almost five months into shooting the project with co-director Phil Lord (both of whom directed 21 Jump Street, 22 Jump Street and The LEGO Movie) it appears both directors have left the project.

In an official statement Kathleen Kennedy, the head of LucasFilm, has revealed;

“Phil Lord and Christopher Miller are talented filmmakers who have assembled an incredible cast and crew, but it’s become clear that we had different creative visions on this film, and we’ve decided to part ways. A new director will be announced soon.”

The project allegedly still has several weeks left in its initial production schedule with re-shoots to commence in the summer. But whoever is taking over is being kept under wraps by the studio. Phil Lord and Chris Miller also released a short statement regarding their reasons for leaving the Han Solo spin-off;

“Unfortunately, our vision and process weren’t aligned with our partners on this project. We normally aren’t fans of the phrase ‘creative differences’ but for once this cliché is true. We are really proud of the amazing and world-class work of our cast and crew.”

Considering the duo originally signed on to direct this movie back in July 2015, it’s unclear as to whether there has been creative differences throughout the entire process or if complications have arisen during shooting. Nevertheless, Disney and LucasFilm are staying on target with the film’s May 25, 2018 release date remaining unchanged.

The film is to serve as an origin story for Han Solo, played by Alden Ehrenreich, and his best friend Chewbacca. The movie also stars Emelia Clarke, Donald Glover and Woody Harrelson with a screenplay written by Lawrence Kasdan and Joe Kasdan.