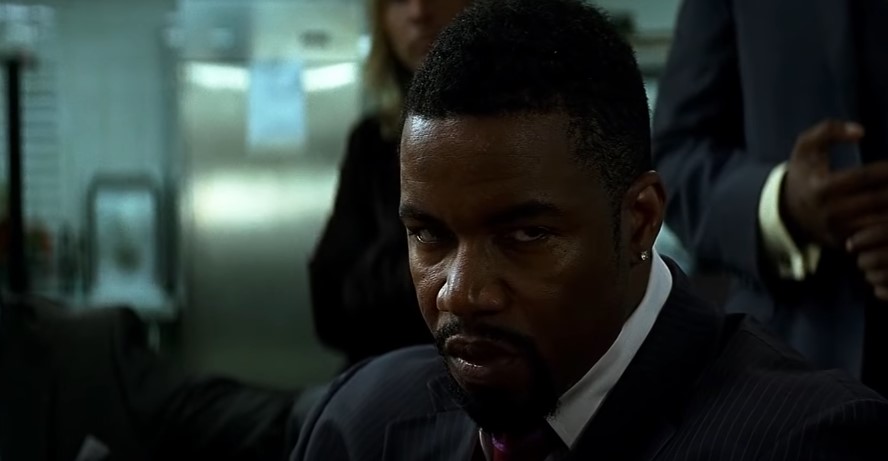 Michael Jai White has had some solid comic book movie roles, playing Bronze Tiger in Arrow, Gambol in The Dark Knight, and the lead in Spawn. What’s interesting though, is that he want to be the new Green Lantern for the DCEU.

Talking on IG (via JoBlo), White reveals he would love to play Jon Stewart for the DCEU. He says:

“So, I was asked what character would I like to play from the Marvel or DC universe and that answer would have to be from the DC universe, a character called John Stewart because that’s what everybody wants me to play. So, can’t let down the fans.”

White might actually be a good choice to play John, especially if they wanted someone to look like he’d been a Lantern for a while. We don’t know exactly what WB wants to do with the Green Lantern property now, but it’s said that they want to make a full-on series; it’s not clear if it will be in the DCEU continuity.

Personally, I would prefer a Green Lantern Corps. movie, because I think a property like GL deserves the special effects that only a movie can deliver. Back when the movie was in development, rumor had it that the story was going to be a buddy-cop type film, with an older Hal Jordan teaching the ropes to young recruit John Stewart.

Like I said, it’s still unclear what plans WB has for Green Lantern, but fans are hoping that the release of Zack Snyder’s Justice League in 2021 will bring the return of the original DCEU plans.