Skip to content
Home » Meet the Spenglers in New Trailer for Ghostbusters: Afterlife 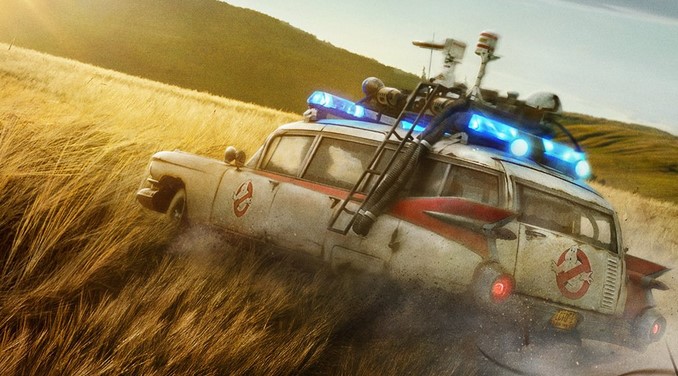 We’ve been getting a lot of teasers for Ghostbusters: Afterlife last week, and now Sony has decided to officially release the first trailer for the film.

In Ghostbusters: Afterlife, when a single mom and her two kids arrive in a small town, they begin to discover their connection to the original ghostbusters and the secret legacy their grandfather left behind.

Though it has been kept a mystery for a while, it’s been confirmed by the trailer that the family in the focus of the film are indeed related to Egon Spengler. While McKenna Grace seems to be the smart, nerdy girl that takes after Egon, I have a feeling Finn Wolfhard is taking on the Peter Venkman role in a sense that he’s sarcastic even in the face of danger.

Speaking of Venkman though, it has been confirmed that the cast members of the original movie will be making an appearance in this film from Dan Aykroyd to Bill Murray. I’m just crossing my fingers that Rick Moranis managed to get out of retirement just to give us a small update on Louis Tully.

The most curious comparison I have though, is the switching of the setting from the city to a small town in Oklahoma. HBO’s Watchmen is basically doing the same thing, with the original taking place in New York, and the sequel takes place in Oklahoma as well.

Catch Ghostbsters: Afterlife when it comes out July 10, 2020.