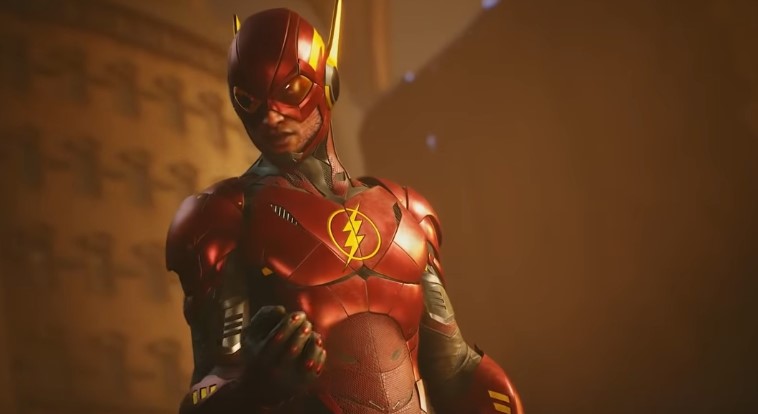 We just celebrated The Suicide Squad coming to the big screen last August, but Task Force X is ready to come back via Rocksteady’s upcoming game Suicide Squad: Kill the Justice League. We’ve known for a while that the Justice League will be involved, but the latest trailer from DC FanDome 2021 has given us a look at other JL members like the Flash, Green Lantern, and Wonder Woman.

Check out the trailer for the game down here:

We also get a look at this game’s version of Amanda Waller played by Debra Wilson (Star Wars Jedi: Fallen Order). With Waller kind of being a one-dimensional character in the last Suicide Squad movie, I’m looking forward to coming back to a more ruthless and determined version of Waller—one that doesn’t mind breaking a few eggs to ensure the omelette that is national security.

Going back to the Squad itself, I’m really loving the characterization of each member. We already know that Harley Quinn has a crazy clown girl thing going on, but Captain Boomerang is also written as a hilarious goon. They also raised King Shark’s IQ a bit more for the game, just so he isn’t a giant, indestructible toddler.

Though the trailer was great, we have yet to get a look at the gameplay. Knowing how the Arkham series revolutionized the genre, a lot of pressure is on the studio to deliver with Suicide Squad. Hopefully it ends up more interesting than Arkham Knight.

Catch Rocksteady’s Suicide Squad when it comes out sometime in 2022 for the PS5, Xbox Series X|S, and PC.