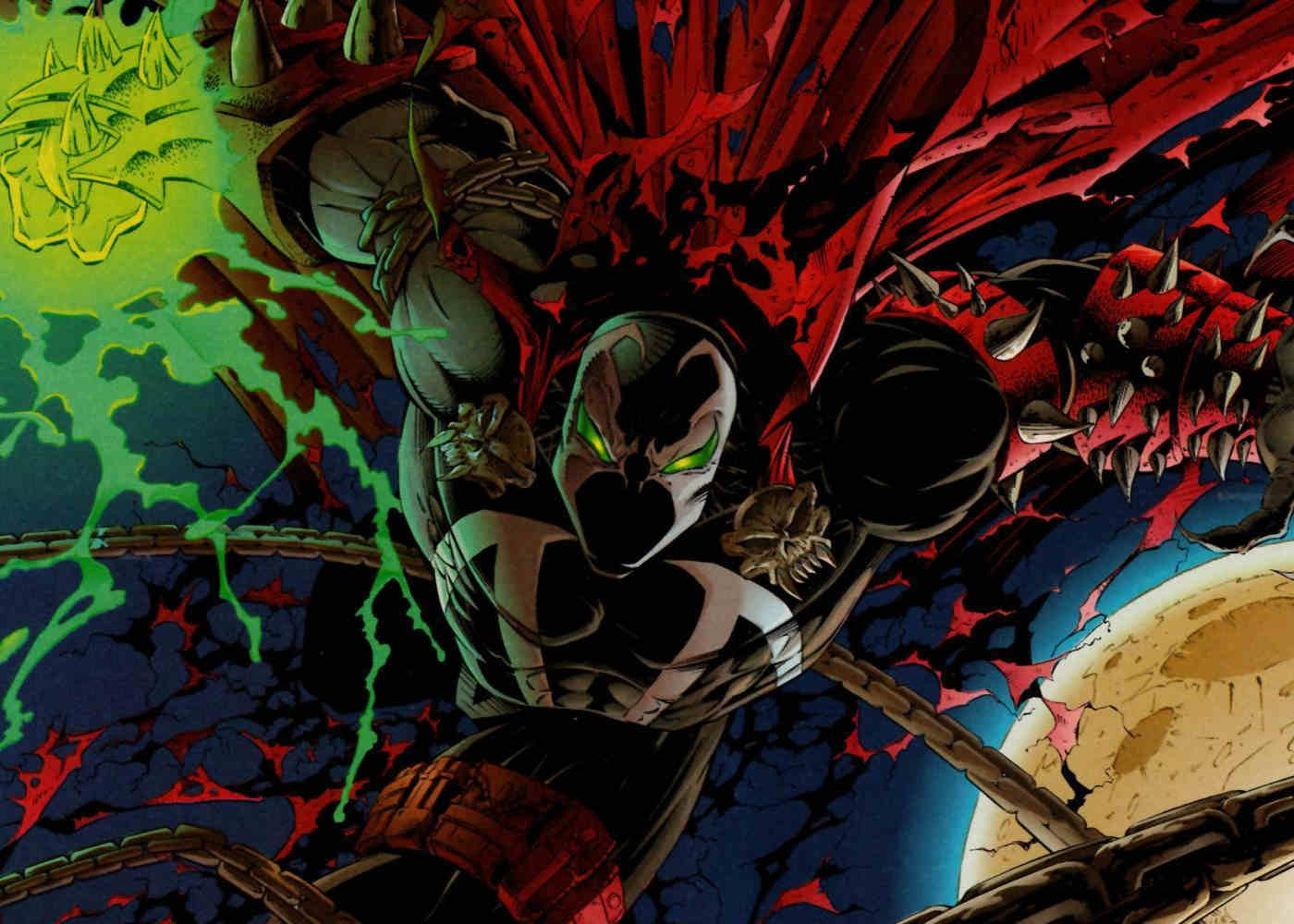 Spawn creator, Todd McFarlane, has been talking of returning the character to the big screen for several years. However, his particular vision, guided by an intensely horror aesthetic and a “hard R” rating, is a tough sell for some. As such, the prolific artist has had to take matters into his own hands. Fortunately for Spawn fans worldwide, step one is officially complete.

In a video on his Youtube channel, McFarlane Toys, Todd McFarlane announced the film’s first draft is complete. Seconds into the video, he shows off the cover page, which indicates that the script has been done for nearly three months. Apparently, the script, which now sits at 136 pages, was initially much longer. Still, McFarlane insists, there is a bit more editing in its future. He plans to cut it down at least another ten pages or so.

For now, no one else, such as a studio or distributor, is backing the film. McFarlane hasn’t shopped it around as of yet, but he says there are people coming to him with interest in the project. Hopefully, he continued, over the next couple of months, things will begin to pick up.

During the short video, he also showed off a bit of the script’s sixth page. There isn’t much to discern from it, but private investigator Twitch Williams is set to play a large part. It is exciting finally seeing things come together. However, even Todd McFarlane himself takes a moment to remind fans to keep their expectations in check. Just because the script is out of the way does not mean the movie is green lit. It also doesn’t mean the film will ever come to fruition. As always, all we can do is hope for the best.

The video can be watched below in full: