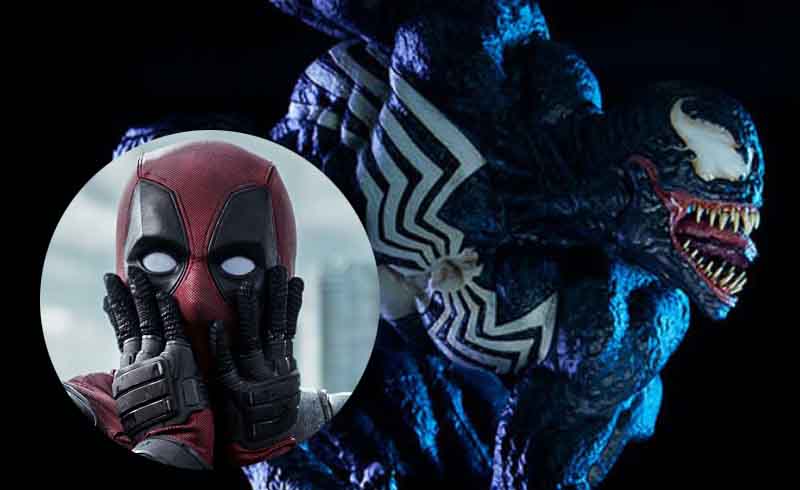 A rumor has been going around recently that Marvel is considering introducing Deadpool to the MCU in Spider-Man 3, but it looks like Sony wants another anti-hero in the film who isn’t Wade Wilson.

According to insider Roger Wardell, it’s actually Tom Hardy’s Venom that they want to include in the movie. Wardell posts:

There are no plans to add Deadpool in an MCU Spider-Man 3, but Sony desperately wants Tom Hardy’s Venom in this movie. Deadpool had his own movies but never showed up in the main X-Men films, it will be the same for the MCU.

If you check out the Venom movie, there was nothing in the film that says it takes place in the MCU, but I guess you could write around that. Then again, that would mean that Venom would be an MCU movie—kind of a shame considering how much of a critical mess it was.

Personally, I thought that this Tom Holland Spidey franchise was building up to a team-up of the Sinister Six, and I can’t see Venom being a part of that at all. He was already forced into the story of Sam Raimi’s Spider-Man 3, and we all know how that turned out. If you ask me, they should either just bring Spider-Man into the second Venom movie and make it all about the symbiote storyline, or just make Brock cameo in an after-credits scene. My point is, you don’t have to make Venom integral to the story if you’re making a Sinister Six movie.

Of course, we have no idea what Sony is officially planning. Hopefully when Far from Home comes out, we have a clear idea on where they want to take the franchise in the future.