Skip to content
Home » The Batman Separate from the DC Cinematic Universe? 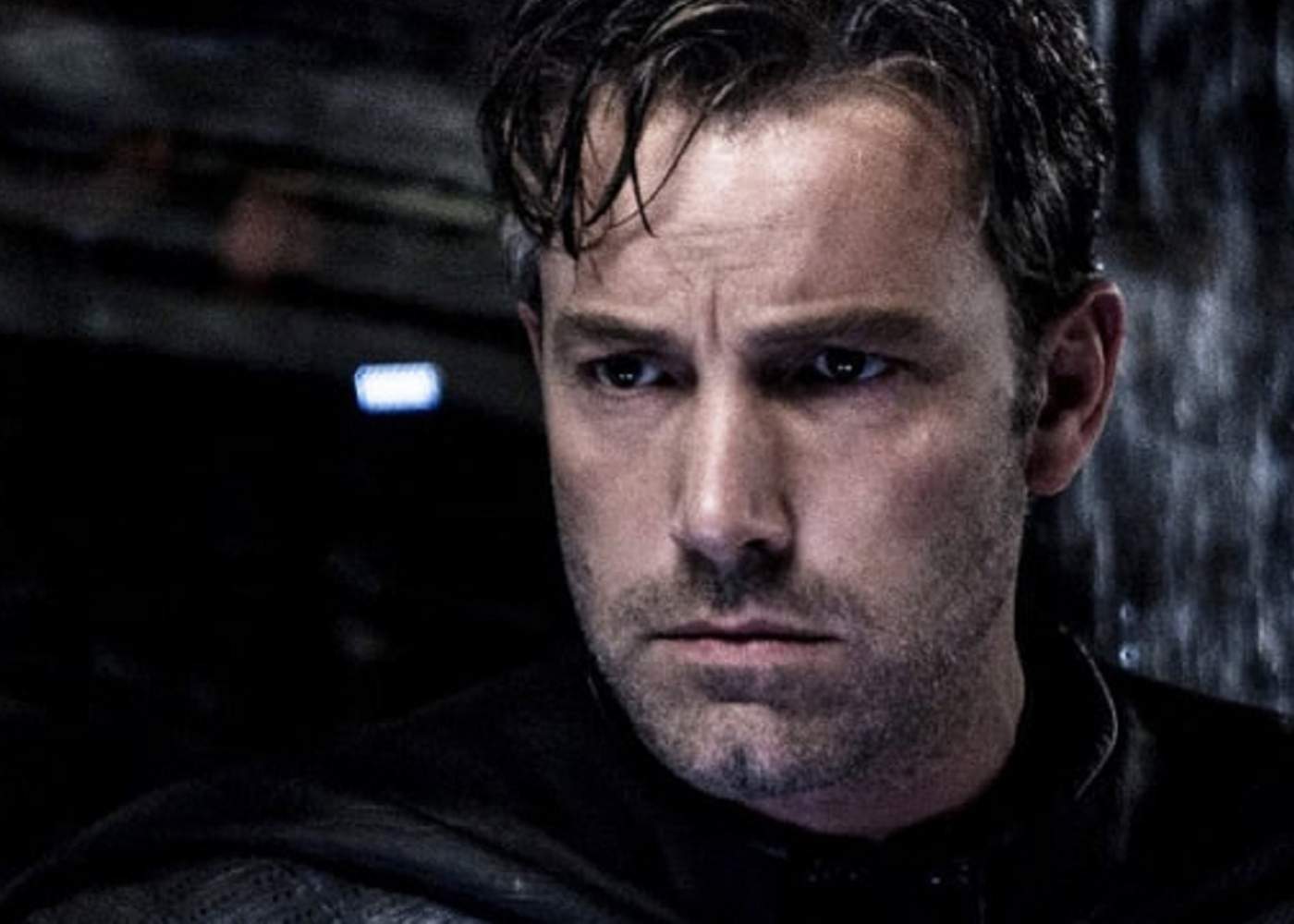 Matt Reeves has revealed that The Batman will be a stand-alone movie, not connected to Justice League or other DCEU films.

Speaking to The Business podcast, Reeves revealed that Warner Bros. pitched him a unique opportunity to create his own version of the Dark Knight. “When they approached me, what they said was, ‘Look, it’s a stand-alone. This isn’t part of the Extended Universe.'”

Reeves has also made it clear that creative control of the project is important to him. “I am also totally fine not doing Batman,” he says. “It’s not like I want to do any version of Batman. I want to do my version of Batman and if that’s exciting to them, which so far everything we’ve talked about is, then that’s incredibly exciting because it means, ‘Wow! We’re gonna do something we’re all excited about!'”

But what does this mean?

It could mean that The Batman will not be canonically connected to the rest of the DCEU. After all, just yesterday the studio announced a Joker movie which would stand apart from other DC films, and Warner Bros. has long been less attached to keeping everything in the same world, as seen by their film and TV universes remaining separate. Similarly, Fox has had success moving away from franchise continuity. Other than a few characters, and in one case two actors, Deadpool, Logan, and Legion are completely separate from the main X-Men movies.

But since, as passionately stated at SDCC, Ben Affleck is staying in the role, it could simply mean that Reeves’ The Batman will be free from the larger-franchise-building elements Marvel weaves into their superhero movies. And while audiences have gotten used to Easter eggs and mid-credit scenes setting up future installments, not including any of that in The Batman could be for the best.

Consider that the most successful superhero film of the year, Wonder Woman, had no franchise-building scenes save for the bookend allusions to Bruce Wayne. And the sequel, being set in the 80s, will likely also be mostly unconnected to the other films, even though it’s in the same world. This could also be the case with The Batman, set in the same world but not forcing references to the other characters.

So it could simply be that Reeves has been promised he can make his movie without forcing in any Knightmare sequences or magic vision pools, which are rarely named as highlights of their movies.

Also of note: The Batman was not named as one of the movies in which Warner Bros. expects Jared Leto’s Joker to return.

Production on The Batman is expected to begin in 2018.