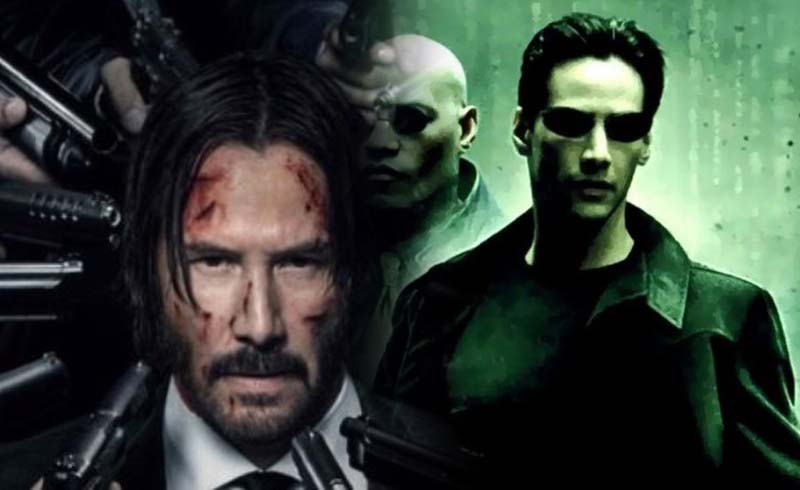 We’ve been getting a lot of news recently when it comes to the fourth Matrix film, and WB has finally dropped the official release date. What’s interesting is, it will be coming out on the same day as another Keanu Reeves movie.

According to The Hollywood Reporter, WB has given The Matrix 4 a release on May 21, 2021—which is the same release date for the fourth John Wick movie. With the cast already being slowly gathered, it would only make sense that WB come up with a release date. It’s just amazing that they would make it compete with another movie from Reeves.

As for The Matrix 4, Reeves will be back to reprise the role of Neo, and he’ll also be joined by vets like Carrie-Anne Moss (Trinity) as well as Jada Pinkett Smith (Niobe). As for new cast members, they’ll be joined by the likes of Neil Patrick Harris, Yahya Abdul-Mateen II, Jessica Henwick, and Jonathan Groff.

We don’t have an official story for Matrix 4 yet, but If we follow the Hollywood trend of reboot/sequels, it’s very likely that it’s going to disregard the “bad” movies in the franchise and tell a story that comes right after the first one. Besides that, I’m sure the story will focus mainly on younger characters, and the older ones will be there to ‘pass the torch.’

As for John Wick 4, it’s likely we’ll just have more crazy stunts and action scenes. Is anyone even paying attention to these stories anymore?