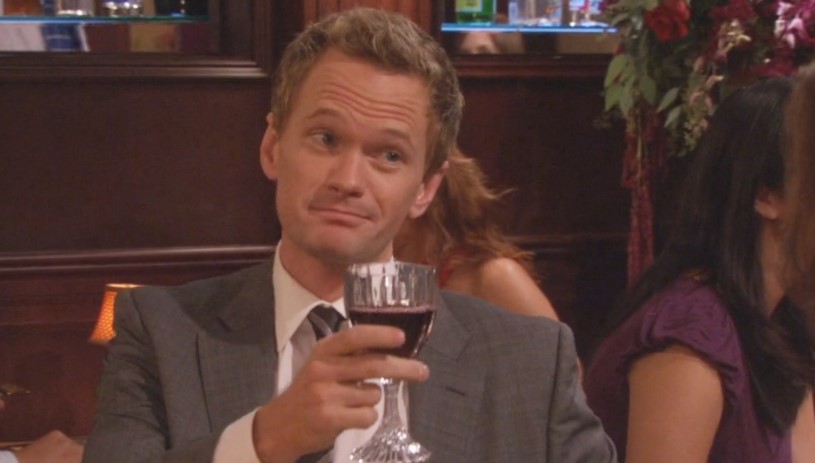 News had come out recently that Yahya Abdul-Mateen II had been cast in the fourth Matrix film, and now someone else has been added to the cast and he’s going to be Legen-wait for it-dary!

As per Variety, Neil Patrick Harris (How I Met Your Mother, A Series of Unfortunate Events) has been cast in Lana Wachowski’s Matrix 4. We don’t have any specifics on his role yet, but Harris will be joining a cast that already includes Carrie-Anne Moss and Keanu Reeves. 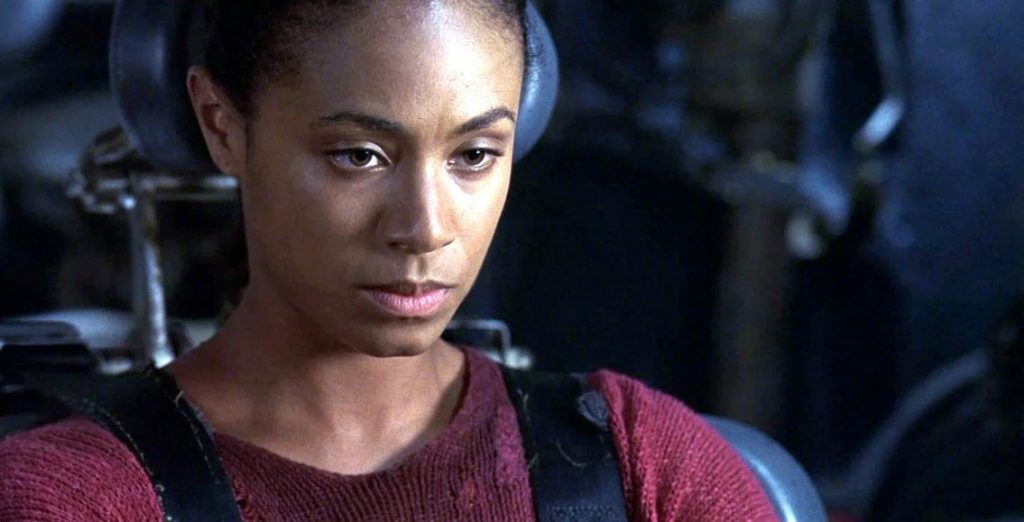 What’s more, Deadline reports that Jada Pinkett Smith is currently in negotiations to reprise her role of NIobe from The Matrix Reloaded. Niobe in the films was the captain of the Logos and was said to be a former lover of Morpheus—way before he decided looking for “The One.”

We don’t have a main plot for Matrix 4 yet, but I have a feeling it’s going to be a sequel/reboot with the original cast members “passing the torch” to new characters—much like what they did with the Star Wars sequel trilogy. I’m hoping NPH is playing a more major role, since he’s proven himself to be quite the gifted actor. How crazy would it be to have him do some kung fu with Keanu Reeves?

Here’s the synopsis for the original movie:

Neo (Keanu Reeves) believes that Morpheus (Laurence Fishburne), an elusive figure considered to be the most dangerous man alive, can answer his question — What is the Matrix? Neo is contacted by Trinity (Carrie-Anne Moss), a beautiful stranger who leads him into an underworld where he meets Morpheus. They fight a brutal battle for their lives against a cadre of viciously intelligent secret agents. It is a truth that could cost Neo something more precious than his life.

No specific release date has been set for Matrix 4, but the movie is aiming for a 2022 release.