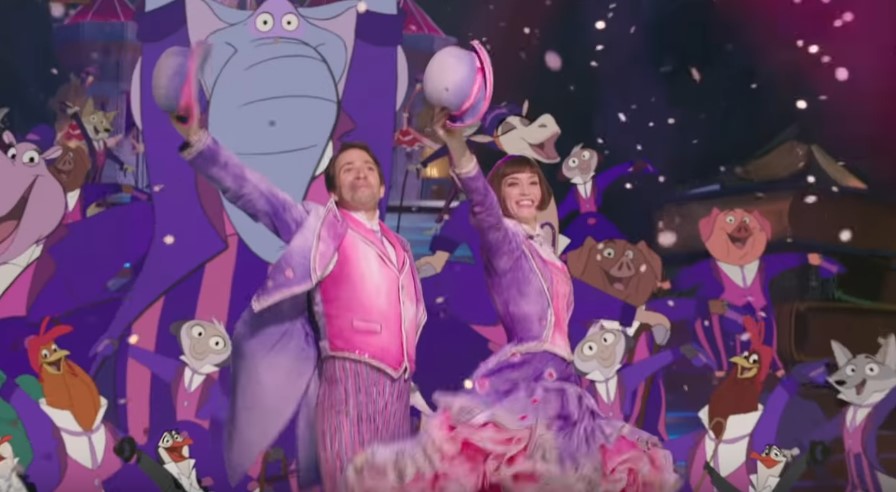 Probably one of the biggest draws for the upcoming Mary Poppins sequel is the original music, but so far, Disney has been keeping a tight lid on the film so as not to give too much away. What’s cool is, they’ve just dropped two songs from the film sung by Lin-Manuel Miranda and Emily Blunt. Check out The Place Where Lost Things Go and Trip a Little Light Fantastic:

If you’ve watched the original Poppins movie, you’ll kind of get a feel at what these songs are aiming to be. Lost Things seems to be the film’s version of Feed the Birds; while Light Fantastic is the new version of Step In Time—both songs included a dance number performed by guys doing old-timey service jobs. The original had chimney sweeps and this new one has lamplighters.

I have to say, Blunt gives a great performance following up to Julie Andrews. While this song doesn’t really play with the range of Blunt’s voice, I imagine that a lot of the other numbers are going to try and replicate that same energy that Andrews brought to her singing performances—not to mention all the dancing we should be expecting.

Personally, I’m pretty excited for the film. With all the big budget superhero films coming in December, it’s nice to have a Disney musical with an original (kind of) story and new music. If I’m being honest, I’m actually looking more forward to this than Aquaman.