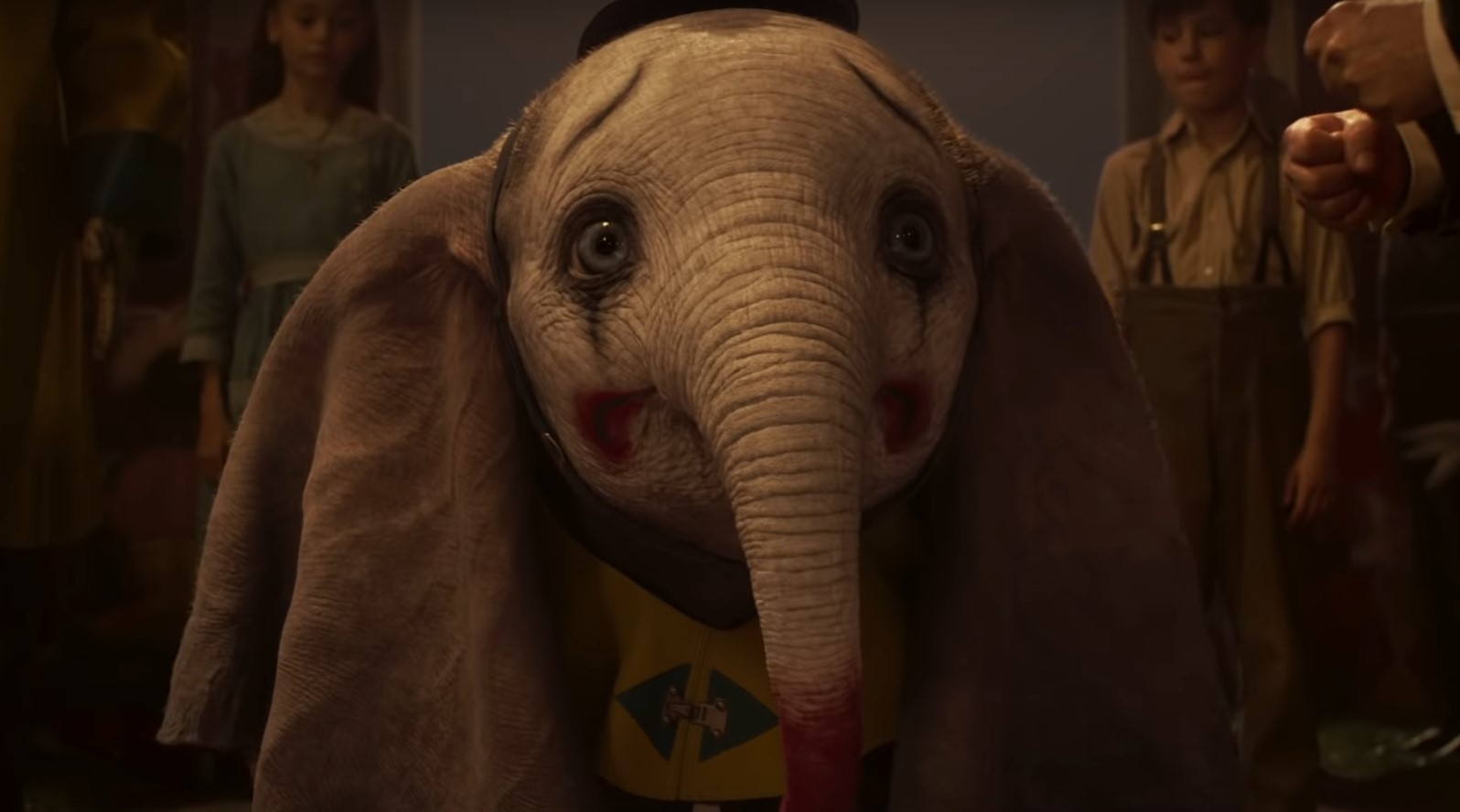 Love them or hate them, Disney’s live-action adaptations of classic films have been box office hits, and next year will see the remake of Dumbo. A new trailer has just been dropped, and it gives us a good look at what to expect from the film.

Circus owner Max Medici (Danny DeVito) enlists former star Holt Farrier (Colin Farrell) and his children Milly (Nico Parker) and Joe (Finley Hobbins) to care for a newborn elephant whose oversized ears make him a laughingstock in an already struggling circus. But when they discover that Dumbo can fly, the circus makes an incredible comeback, attracting persuasive entrepreneur V.A. Vandevere (Michael Keaton), who recruits the peculiar pachyderm for his newest, larger-than-life entertainment venture, Dreamland. Dumbo soars to new heights alongside a charming and spectacular aerial artist, Colette Marchant (Eva Green), until Holt learns that beneath its shiny veneer, Dreamland is full of dark secrets.

Unlike the original, it looks like there will not be any talking animals this time around. Instead, we have Dumbo being taken care of by new human characters. It may be for the best, seeing that the original was kind of criticized for being a tad racist:

Despite the film’s straying from the source material, there’s still a lot of nods to the original. We still get a look at Dumbo’s “magic feather” and we also have the pink elephants—which I hope will be just as terrifyingly trippy in the reboot.