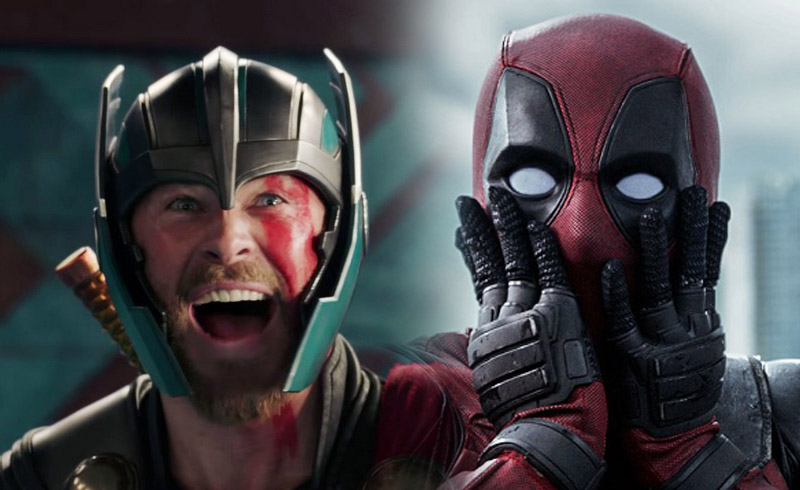 After the Fox/Disney merger, everyone has been eager to get an update on when we can get the X-Men and the Fantastic Four into the MCU. While we haven’t gotten any official updates on those properties, rumor has it that the priority Marvel Fox character to bring in is none other than the Merc with the Mouth—Deadpool.

According to MCU Cosmic, a source says that Marvel is currently juggling 3 options when it comes to introducing Ryan Reynolds’ Wade Wilson into the MCU. Those options being:

We don’t have any idea of what will happen in the third Spider-Man movie, but if it’s going to contain the Sinister Six, I have a feeling that adding Deadpool to the story could be putting to many cooks in the kitchen. Then again, a simple post-credits cameo could be the way to go. The two characters do have a wonderful back and forth in the comics, and it would be a dream to see that happen onscreen.

I guess a Disney+ limited series or solo film could work to the same effect, and it could take a lot of time integrating Deadpool into the MCU. Maybe it could even introduce Mutants into the MCU, given that it’s one of the most complicated plot points that the world needs to make X-Men happen.

While the X-Men could be hard to introduce into the world, maybe it would be easier if we just saw it from the eyes of one character. Heck, maybe Doctor Strange accidentally brings Deadpool into the MCU reality, and he just decides to stay, saying his original reality was ‘cancelled’ after the Disney/Fox merger.

We don’t know what how things would happen, but if they decide to push forward with Spider-Man 3, we could be seeing Deadpool in the MCU by 2021.