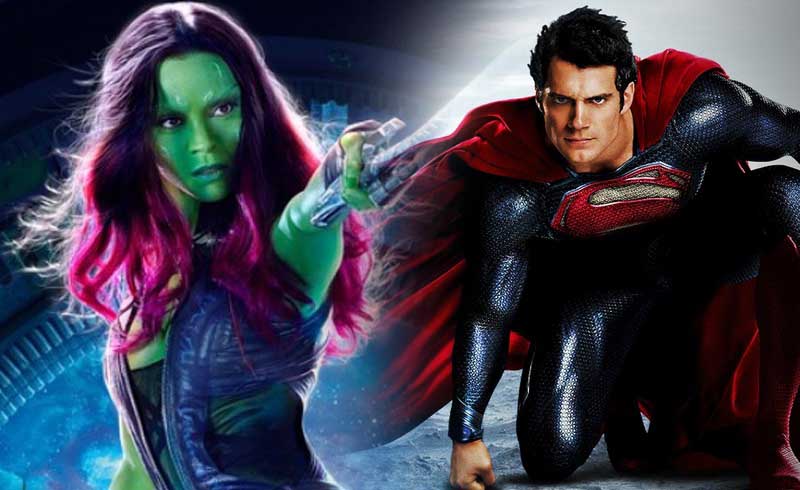 Zoe Saldana is the Queen of Science Fiction, being in films like Guardians of the Galaxy, Star Trek, and Avatar, but did you know she was almost in the DCEU? Apparently, she was almost Lois Lane in Zack Snyder’s Man of Steel.

Talking to ComicBookDebate, Snyder explained, “At a time, it was between [Amy Adams] and Zoe Saldana… They’re totally different, but their presence is super strong.”

At the time, Saldana had just finished work on Star Trek: Into Darkness, and she had yet to enter the MCU with Guardians of the Galaxy. Just imagine, if Saldana had landed the Lois Lane role, she would have been stuck in the stumbling DCEU rather than become the heart of Infinity War which was Gamora.

For now, it looks like things turned out for the better for Saldana. We don’t know when we’re going to see Amy Adams’ Lois Lane in the big screen again, and it looks like WB doesn’t know where to take the Superman franchise for now. Hopefully they do something sooner rather than later, but it’s best they take their time. Aquaman and Shazam! were hits at the box office. Let’s hope Joker, Birds of Prey, and Wonder Woman 1984 keep the train chugging along.

As for Saldana, Gamora was still missing by the end of Avengers: Endgame. Let’s just hope they find a relevant way to close her arc in Guardians of the Galaxy Vol. 3 whenever it comes out.

For now, catch Saldana in Avengers: Endgame which is now out in theaters.