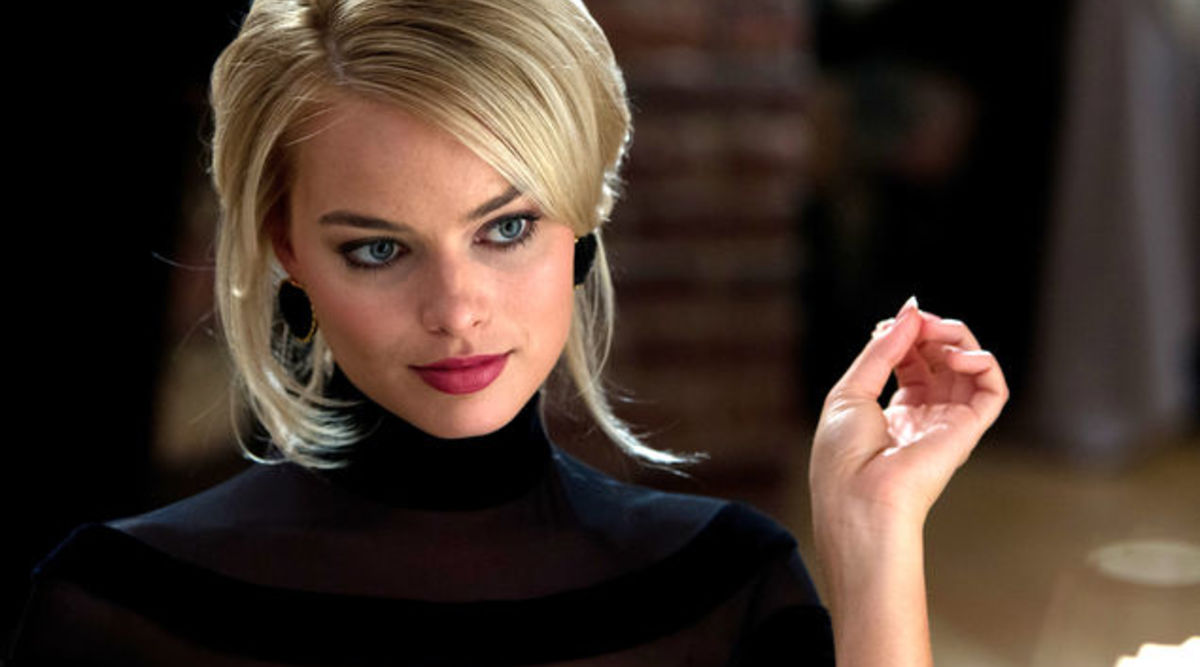 At just the age of 26, Margot Robbie has already become a household name and proven Hollywood talent. As such, her and her production company LuckyChap Entertainment now has a first look deal with Warner Bros. It basically means the studio gets first dibs on anything the actress produces from here on out. If for some reason WB lets the project go, the actress is then allowed to take her work elsewhere. This is especially beneficial for the talent involved, as the studio will give location access and financial support to whatever is being developed. A first look deal will certainly work wonders for Robbie as she delves deeper into the role of producer.

When will the fruits of this deal be seen by audiences? Will have to wait and see. The actress is already pretty busy, having just finished up The Legend of Tarzan and Suicide Squad roles for Warners. The news comes by way of The Hollywood Reporter, who also notes Robbie’s reported involvement with the Harley Quinn spinoff film.

The Harley Quinn movie will see the actress taking on an executive producer role. Additonally, she also has a period piece in the works for WB — an adaption of Dean M. Jensen’s book, Queen of the Air.

Another possible benefit of the first look deal could result in Margot Robbie getting dibs on a few projects, as well. If WB acquires a property and thinks Robbie could add something special, she may have a say in development.

In the past, the first look deal has been fruitful for the studio. Ben Affleck signed one in 2010; Warner Bros. and audiences are still reaping the benefits. Everyone’s seen the Live By Night trailer, right? Not to mention he’s directing and co-writing the Batman solo film. It’s safe to say fans of Margot and Harley are in for quite a treat.