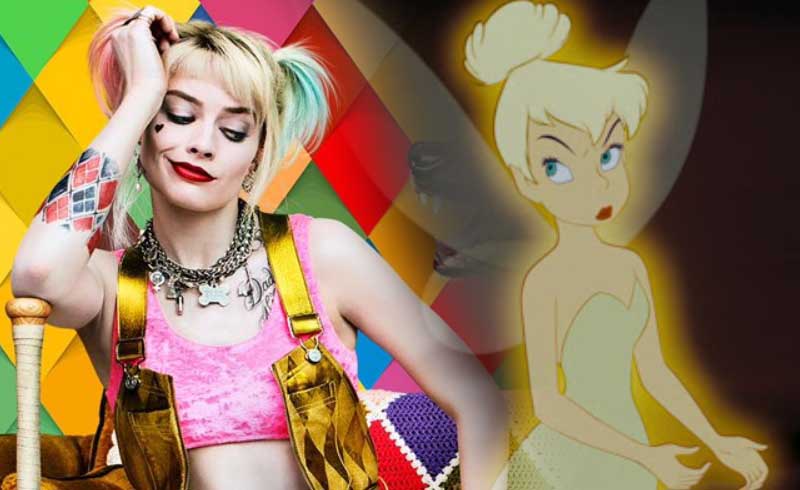 A lot of people are excited for Margot Robbie to come back as Harley Quinn in Birds of Prey next week, and what’s interesting is, she could be in a Disney movie sometime soon.

As per The Illuminerdi, Disney apparently wants Robbie to play the new Tinkerbell in their live-action reboot of Peter Pan. While nothing official is set in stone yet, we do know that Disney has offered the part to Robbie. Only time will tell if she’s actually up for the role.

With Robbie being an A-list celebrity now, I’d think that playing the part of Peter Pan’s mute fairy sidekick would be beneath her. Then again, if Robbie wanted the part, I’m pretty sure she can pull it off. With the character not talking in the original Disney films, I’m sure Robbie knows how to bring the physicality to the role.

Here’s the breakdown of Tinkerbell’s character in Peter Pan and Wendy:

Peter’s partner-in-crime and voice of reason with the voice of a million tiny bells, Tink helps the Darlings avoid danger during their Neverland adventure. When Peter, the Darlings, and/or the Lost Boys are in trouble, she uses her magical powers to save the day.

No release date has been set for Peter Pan and Wendy yet, and we have no idea if this film is going to be come out in theaters or on Disney+. Besides Robbie, we have no idea who else Disney wants for the film, but maybe we’ll get an update before summer.

In the meantime, you can catch Robbie in Birds of Prey which comes out Feb. 7.