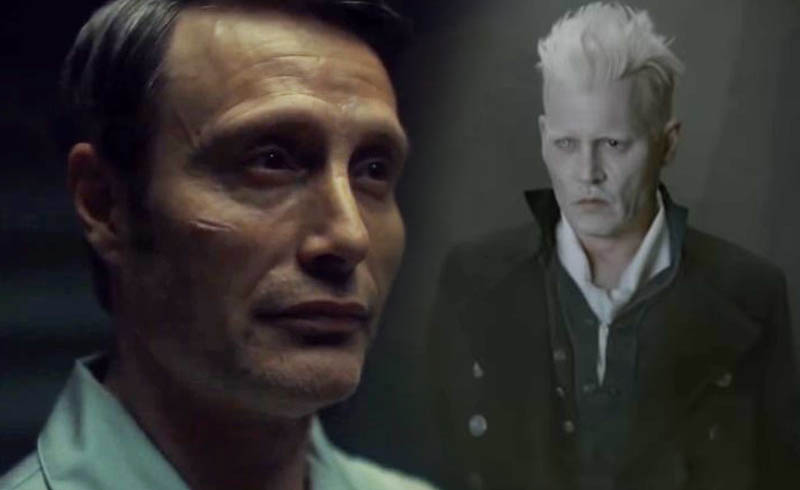 With Johnny Depp leaving Fantastic Beasts 3, WB has opted to replace him with none other than Hannibal actor Mads Mikkelsen. It had been confirmed last week that Mikkelsen had been cast in the role, and now he opens up about taking over for Depp.

Talking to Entertainment Weekly, Mikkelsen was asked about how his Grindelwald would be different, to which he says:

“Well it’s going to be me, so that’s a difference… No, this is the tricky part. We’re still working it out. There has to be a bridge between what Johnny did and what I’m going to do. And at the same time, I also have to make it my own. But also we have to find a few links [to the previous version of the character] and some bridges so it doesn’t completely detach from what he’s already masterfully achieved.”

Mikkelsen also isn’t ignoring the fact that he got the role under dramatic circumstances, what with Depp losing his nasty libel case with ex-wife Amber Heard. Currently, sites are talking about how Depp is approaching financial ruin and a petition to have Heard removed has reached 2 million signatures. When it comes to that issue, Mikkelsen says:

“Job wise, it’s obviously super interesting and nice… It’s also a shocker that it came after what happened, which is just super sad. I wish both of them the best. These are sad circumstances. I hope both of them will be back in the saddle again really soon.”

While I do feel bad for Depp, based on the evidence that had come out, I kind of understand that the production needs to move forward for everybody; and Mikkelsen is a very interesting choice to play Grindelwald. We don’t know how he’ll play the character off, but seeing as how Hannibal is already filled to the brim with homoerotic subtext, it would be interesting to see that energy between Grindelwald and Dumbledore moving forward.