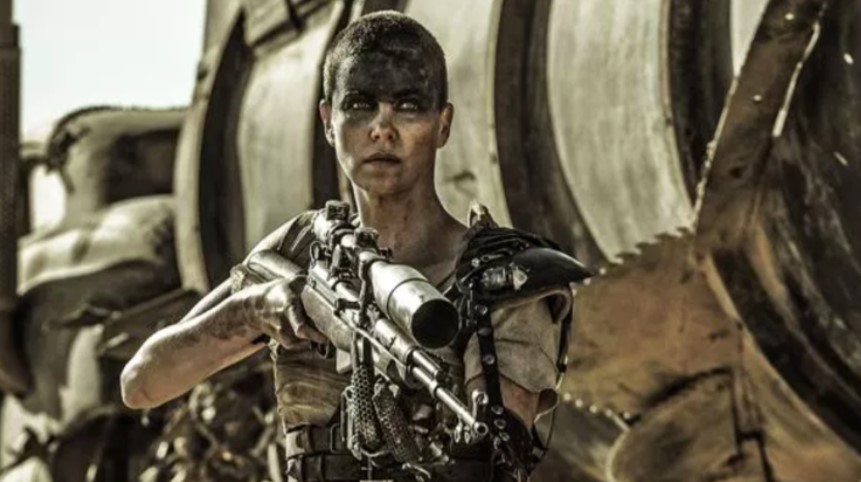 One common comment about Mad Max: Fury Road is that Charlize Therons’ Furiosa definitely stole the show. What’s interesting is, director George Miller is said to be planning a Furiosa spinoff, and they already have their eyes on who will play the young Imperator.

According to The GWW, Mad Max: Furiosa is currently looking at Jodie Comer (The Rise of Skywalker, Killing Eve) to star as a younger Imperator Furiosa. We don’t know at what point of her story we’ll be visiting, but seeing as she’s already a hardened badass in Fury Road, there’s a lot of ground to cover when it comes to her experience.

What’s more, the film is also said to be looking at Richard Madden (Game of Thrones, Bodyguard) to play the part of a “breathtakingly handsome man with an angel’s face that is scarred by a deep forehead wound stitched together with shiny chrome staples.” I love how colorful the character description is, but I can’t help but think this is kind of a ripoff of Borderlands’ Handsome Jack. Then again, Borderlands is kind of Mad Max-inspired, but with just a lot more ‘space.’ 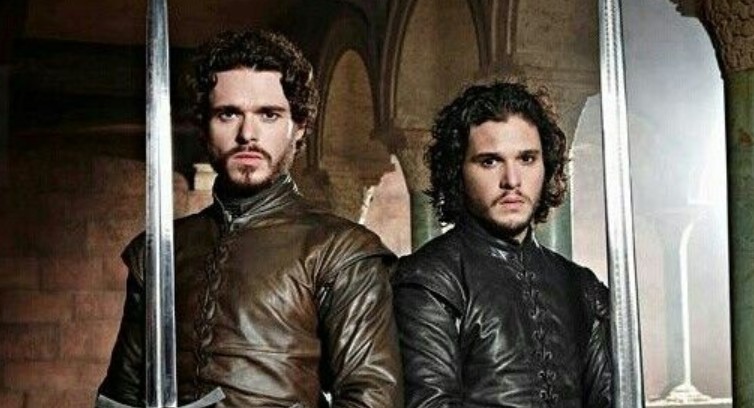 Besides Comer and Madden, the movie is also said to be looking at Watchmen’s Yahya Abdul-Mateen II to star. We don’t know who he’s playing yet, but seeing as how Abdul-Mateen has been landing some great roles, I’m sure he’ll do great in this movie as well.

No release date has been set for Mad Max: Furiosa, but hopefully we get some kind of update before the year ends.