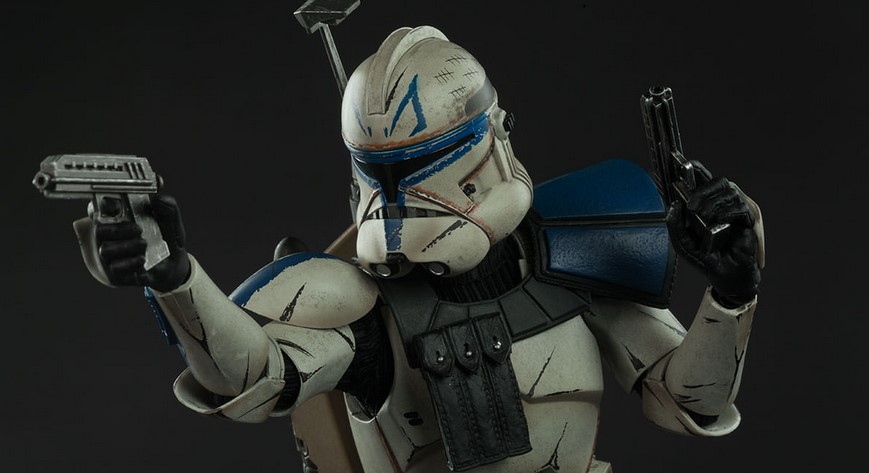 While the last season wasn’t perfect, the finale of Star Wars: The Clone Wars was generally well-received, and Dave Filoni had wrapped up the Clone Wars arcs of both Ahoka and Captain Rex. While it looks like we’re finally done with the Age of the Republic, it looks like we could be returning to the era pretty soon.

As reported by Kessell Run Transmissions, Lucasfilm is currently working on a sequel series to Clone Wars. We don’t have any official details, but it’s rumored to follow the stories of Ahsoka and Rex after the events of Order 66. Here’s the post:

To clarify our scoop from earlier:

There is a Clone Wars sequel series in early development.

We are not sure but it would make sense if it follows Rex and Ahsoka after the events of Season 7.

We need to see how these three got together… pic.twitter.com/cSxBgsXE56

This is the second animated series that is being rumored for Lucasfilm right now. Not too long ago, it was said that we were getting a series that would serve as a sequel to Rebels. With Ahsoka said to be a main part of that series, I think it would be redundant to have her appear in this Clone Wars continuation. If anything, I think a show following the story of Captain Rex could stand on its own pretty well. Besides Ahsoka, Rex’s story still has some holes to fill, and it would be interesting how he ended up with those other old clones that we meet in Rebels.

Again, this is just a rumor for now, so it’s possible this show wouldn’t push forward. With the Prequel era having a lot of fans though, it would make sense for Lucasfilm to try and tell more stories there. Personally I just want a series which will serve as a sequel to Solo: A Star Wars Story, but we don’t know what Lucasfilm is currently prioritizing.

A sequel to Star Wars: The Clone Wars has not been officially announced, but The Mandalorian 2 returns to Disney+ this October.