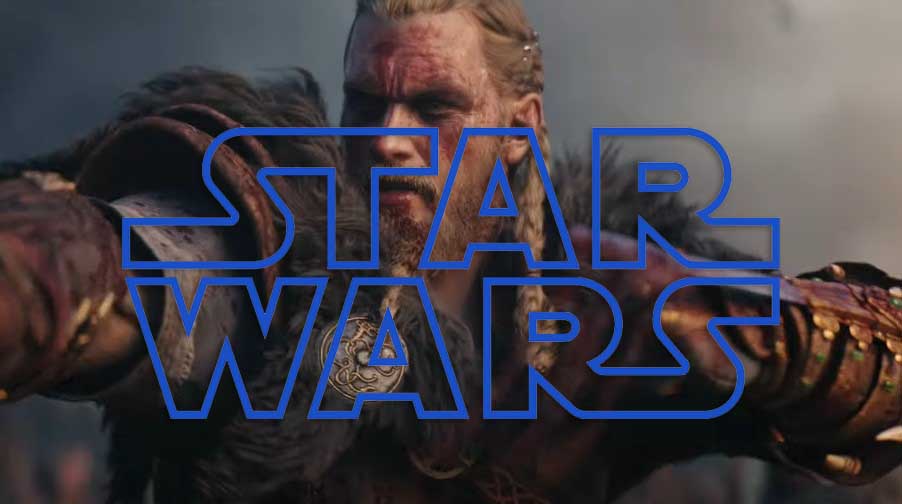 After eight years of having exclusive rights to the Star Wars IP, it looks like EA is now going to be just one of the several studios who will be able to play in the Lucasfilm sandbox.

As announced by StarWars.com, Lucasfilm Games is now opening their doors to collaborate with whichever studio wants to work on a Star Wars game. Lucasfilm Games VP Douglas Reilly says:

“We’re looking to work with best-in-class teams that can make great games across all of our IP. We’ve got a team of professionals here at Lucasfilm Games who can work with the developers, shape the stories, shape the creative, shape the games, to make them really resonate with fans and deliver across a breadth of platforms, genres, and experiences so that all of our fans can enjoy the IPs that they know and love.”

One of the first new games they’ve announced under the Lucasfilm Games banner is that of the Indiana Jones title with Bethesda, but now they’ve also unveiled that the studio is teaming up with Ubisoft Games (Assassin’s Creed) for a story-driven open-world Star Wars adventure. Here’s the teaser:

We’re thrilled to announce we are working with @Ubisoft and @UbiMassive to develop a brand-new, story-driven, open-world Star Wars adventure!

Learn more about the future of @LucasfilmGames in the Star Wars galaxy and beyond: https://t.co/uO1K1pivl2 pic.twitter.com/wRDccZvi3o

With a lot of people loving the open-world elements of The Old Republic, it’s going to be interesting to see what kind of story Ubisoft wants to tell with Star Wars. With all the material being focused on the Original Trilogy and Prequel timeline, I would love to come back to the Sequel era, but for the sake of a more open story, I think they could be moving toward High Republic territory.

Until we get some more updates, all we can really do is guess. In the meantime, you can check out Ubisoft’s latest title, Assassin’s Creed: Valhalla.