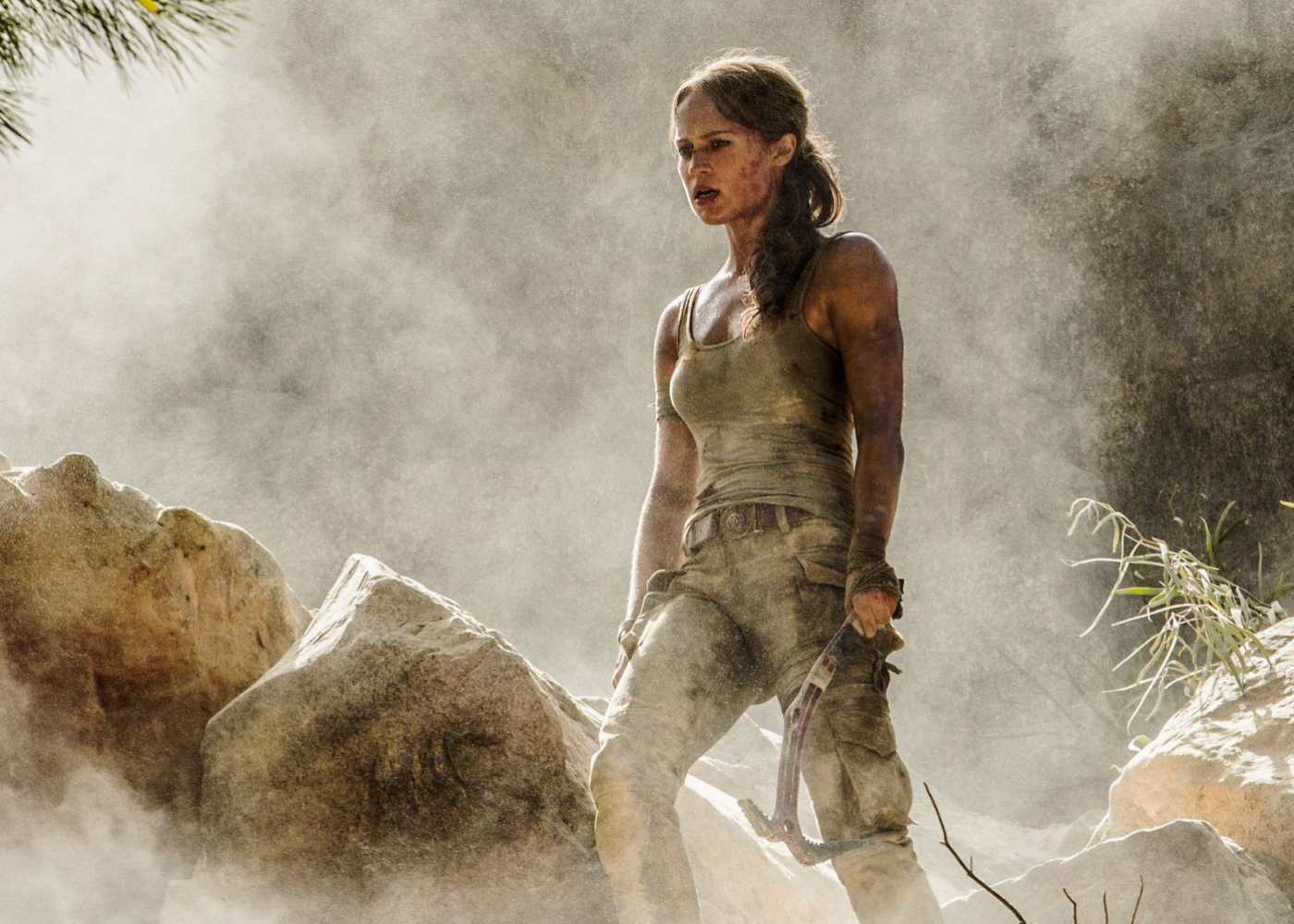 Though the movie was considered ‘passable’ to a lot of audiences, MGM is set to push forward with a Tomb Raider sequel starring Alicia Vikander. Just in, we have news on who will be at the helm of the movie.

According to Deadline, Lovecraft Country showrunner Misha Green has been hired to direct and write the next Tomb Raider film. We don’t have any details on the sequel yet, but we do know that Vikander will be coming back to be the dual-pistol wielding Lara Croft.

Though Angelina Jolie’s Tomb Raider had pretty much kept to the aesthetic of the classic 90s Lara Croft, Vikander’s version takes a lot of inspiration from the 2013 reboot from Crystal Dynamics. The latest Tomb Raider didn’t exactly follow the story of the game, but a lot of elements did make it to the film like the mythical Japanese island and a villain named Mathias.

With the video games pretty much telling their own story with Lara, it would be great if Green would just up and tell her own original story with Vikander’s version of the character. If anything, I think it’s ultimately better to tell a completely new story as compared to adapting a story that several people in the audience are already familiar with; there’s just so much room for comparisons and complaints.

No release date has been set for the Tomb Raider sequel, but my guess is it could come out sometime in 2023. In the meantime, you can check out Green’s Lovecraft Country now on HBO.