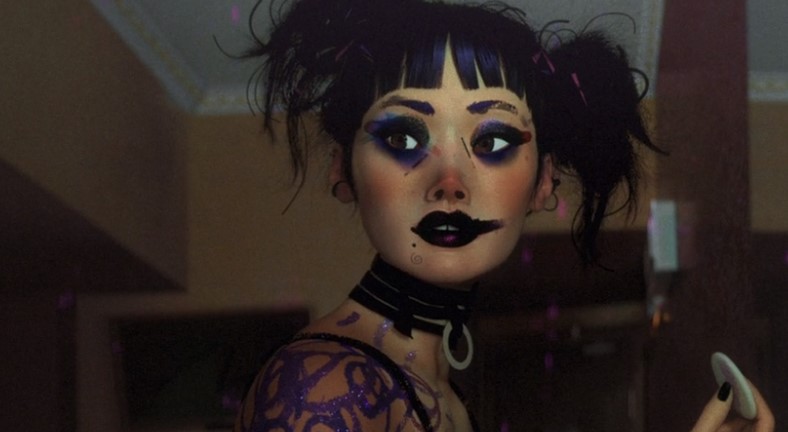 Netflix has always been a hub for experimental shows, and this year saw the release of a fun animated anthology series called Love, Death, and Robots. As it turns out, the streaming service has ordered a second season for LDR and they’re bringing along a new showrunner.

"Love, Death and Robots" will be back! Jennifer Yuh Nelson has joined as supervising director for Volume 2 and will oversee all episodes pic.twitter.com/8OVStMbpeP

If you’re not familiar with Jennifer Yuh Nelson, she’s a seasoned animated director and she was also at the helm of the last two Kung Fu Panda movies. It’s not clear whether she had some involvement with the first season, but with her attached as supervising director, I’m hoping that there’s more quality control this time around.

Though animation is topnotch with every episode of Love, Death, and Robots, I always thought that a lot of episodes were hit and miss. I thought shorts like Zima Blue and The Witness were absolutely fun, but a lot of the other shorts kind of fell like cinematics for video games that never happened.

No release date has been announced for Neflix’s Love, Death, and Robots Vol. 2, but hopefully we can get it sometime early next year.