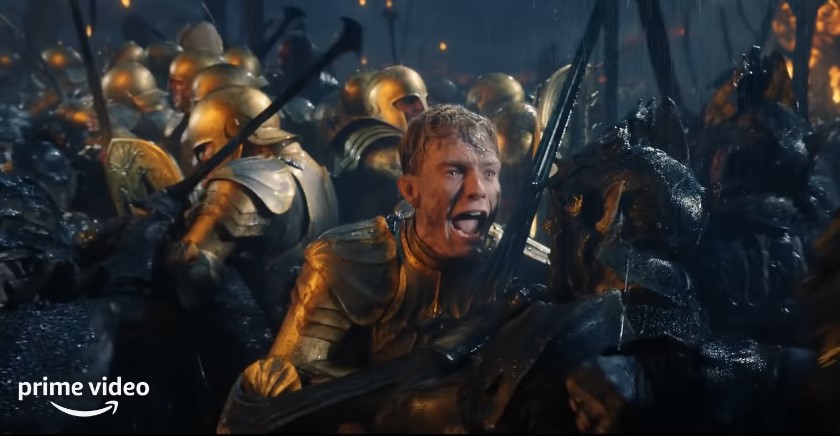 Word going around is that Amazon’s Lord of the Rings series is one of the most expensive television shows ever produced and the streaming service has been slowly building up the reveals of the last few months. Thanks to the Super Bowl, we now have the first teaser for The Rings of Power, and boy are the visuals dazzling.

Watch the teaser for The Rings of Power down here:

Seeing that Peter Jackson couldn’t even top himself when it came to The Hobbit trilogy, there is a lot of pressure for this series to live up to the quality of Lord of the Rings. While it does help that the series is being backed by the richest man in the world, you can only throw so much money at a project. Can the series live up to the lightning in a bottle that Jackson pulled off back in 2000?

Looking at the first teaser, there are a lot of great things going for Rings of Power. The detail on the costume is wonderful, and the landscapes are still breathtaking. We don’t know much about these characters though, and their relationship with each other; so hopefully showrunners J.D. Payne and Patrick McKay manage to pull this series off.

Catch The Lord of the Rings: The Rings of Power when it hits Amazon Prime Video on Sept. 2.