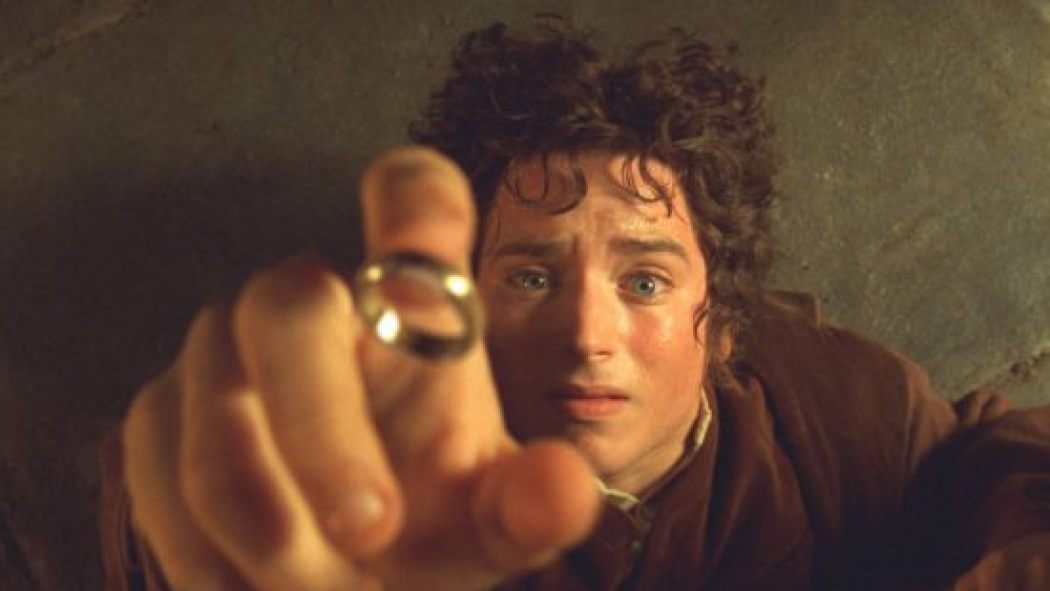 If you are a fan of Lord of the Rings, this might be the best news you hear all day. According to Variety, Warner Bros Studios and the Estate of J.R.R Tolkien are in early talks with Amazon Studios to develop a series based on the famous “Lord of The Rings” novels.

And because of the profiles of all parties involved Jeff Bezos is said to have personally involved himself in the talks for this deal which has apparently been getting shopped around to quite a few studios, with Amazon coming out as the frontrunner. 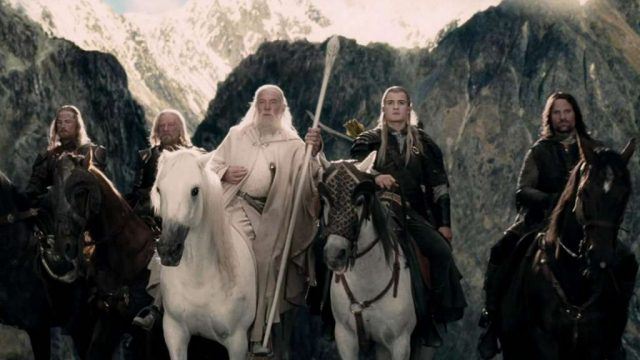 The fact that a “Lord of the Rings” series is being shopped by Warner Bros. shows that the relationship between the studio and the Tolkien estate, which has been tense because of a massive lawsuit that has dragged on since 2012 and recently settled this past July. The dispute was due to the use of characters from the movies in online slot machines and other games. Thankfully for us, it did come to an end because we think we’re all ready for Lord of the Rings to grace our screens once again.