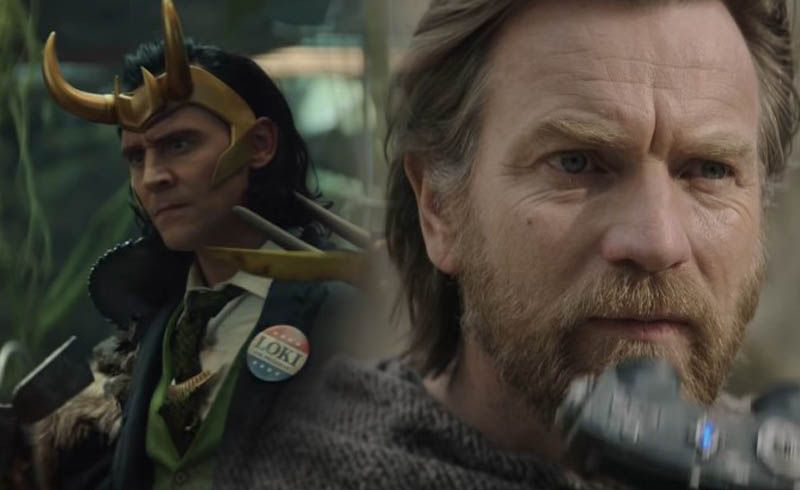 While there are many things to like about Disney+’s Loki series, the music was definitely a standout, and we have composer Natalie Holt to thank for that. As it turns out, she’s making the jump to Star Wars and will be providing the music for Obi-Wan Kenobi.

Holt confirms this in a talk with Vanity Fair; she confirms that the main theme of the Kenobi series will be provided by Star Wars maestro John Williams, but she will be doing most of the work. She explains, “For me, the tentpoles are set out by John Williams. There are elements to the show that are new and fresh, and I’ve been able to have my own interpretation with elements—that I can’t reveal. So it’s been glorious, working with my hero and also bringing my own voice to the show.”

We don’t know what the Kenobi theme sounds like yet, but if Williams is behind it, we should expect it to blend right it when it comes to the other Star Wars themes. Williams also did the same thing for Solo: A Star Wars Story as well, which had John Powell providing music, but Williams wrote the main theme for Han.

We don’t know when we’re actually going to get to listen to Obi-Wan’s new theme, but hopefully we get a reveal soon. With Marvel busy promoting the release of Doctor Strange in the Multiverse of Madness, I’m suspecting we’ll get our new Obi-Wan Kenobi reveal the week after.

For now, Obi-Wan Kenobi is gearing up for a premiere on Disney+ on May 27.