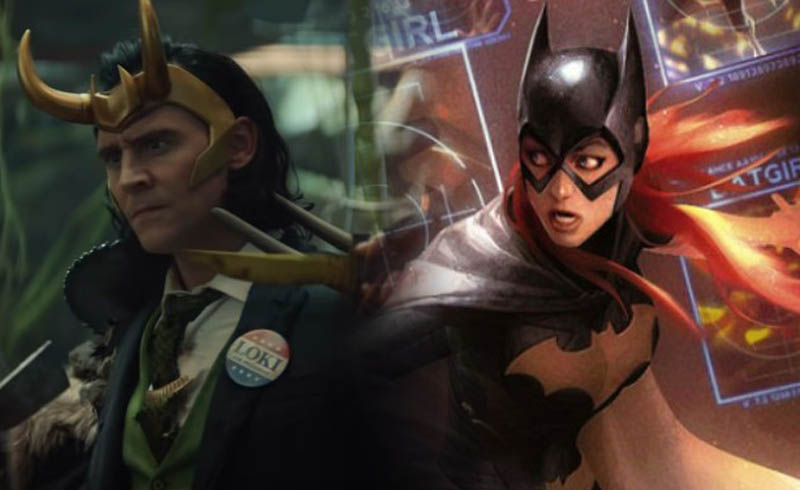 There are a lot of great things to love about Marvel Studios’ Loki series, but one particular element that stood out for the show was the fantastic music from composer Natalie Holt. What’s great is, she’s moving over to the DC side of things to work on one of that universe’s biggest heroines – Batgirl.

As per Holt herself, she’ll be providing the music for HBO Max’s upcoming Batgirl project. Here’s the announcement:

With the series already being pretty kooky as it is, Holt’s score managed to really complete the feel of Loki. I think it’s also pretty interesting that she was able to incorporate some kind of ticking sound in the score, as the entire setting of the show, the TVA, is all about the concept of time.

Not to mention there are also some fantastic song choices used for various end credits. This one is my personal favorite:

We don’t know how Holt is going to score Batgirl, but with Barbara Gordon usually being on the young side of things (at least at the start), I’m expecting something way more youthful and maybe punk rock. There are a lot of great riot girl anthems to incorporate into the soundtrack, but since that’s the predictable direction, I’m hoping Holt could come up with something fresh and new.

As for Batgirl, details for the project are sparse, and it’s still unclear if it will be a film or a series, but we do know that J.K. Simmons will be reprising his role of Jim Gordon from Justice League. Hopefully we get an official update on DC FanDome which takes place on Oct. 16.

No release date has been announced for the DCEU’s Batgirl, but the project is expected to come out on HBO Max.