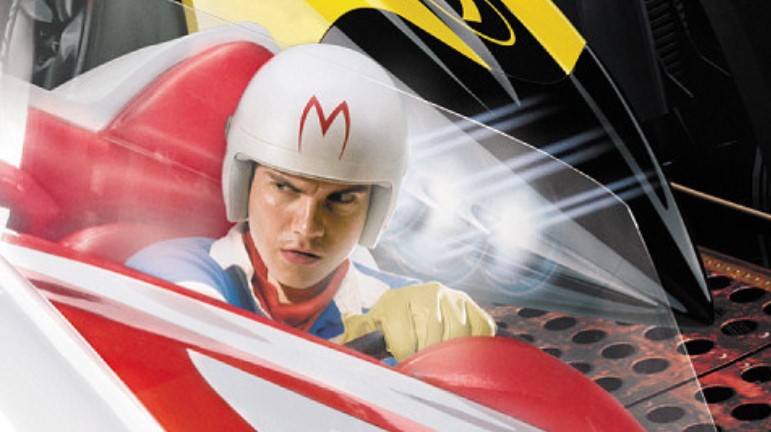 After Star Wars: The Rise of Skywalker, J.J. Abrams seems to have moved on to other projects with his production company Bad Robot. What’s interesting is, it looks like Abrams is looking to revive a property that has been dormant since 2008 with a Speed Racer series.

According to Variety, J.J. Abrams is working on a live-action Speed Racer series for Apple TV. We don’t have any major details about the plot, but we do know that Hiram Martinez and Ron Fitzgerald have been hired to write the show and be co-showrunners. It’s likely this will also be a full reboot, but then again, what is Emile Hirsch up to these days?

Back in 2008, the Wachowskis had given us a Speed Racer movie starring Emile Hirsch and Christina Ricci. The movie was pretty colourful and stylized, kind of like a reverse Sin City; and though critics weren’t fans when the movie came out, there has since been a cult following for the film.

We don’t know what kind of direction Abrams would want to take the franchise, but I suspect that it’s going to be a tad more grounded than what we got fourteen years ago. If anything, the Wachowskis did something that was pretty faithful to the anime, but I guess fans wanted something that looked a bit more realistic.

Personally, I would have preferred if they just go the animated route like the new Lupin III films, but I guess that could be an option if Speed Racer manages to get off the ground again.

No release date has been announced for Apple’s Speed Racer series.