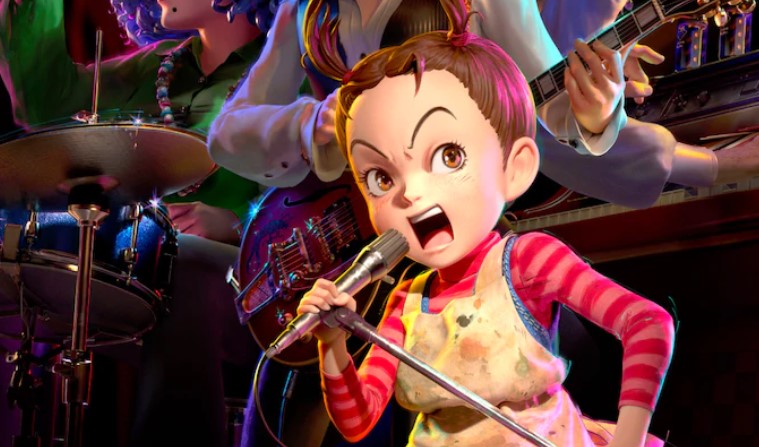 Studio Ghibi had always been a powerhouse when it comes to traditional hand-drawn animation, but they are looking to venture into new territory with their first CG film, Aya and the Witch. What’s great is, we have our first images from the film, and they don’t look half bad.

These come from natalie.mu: 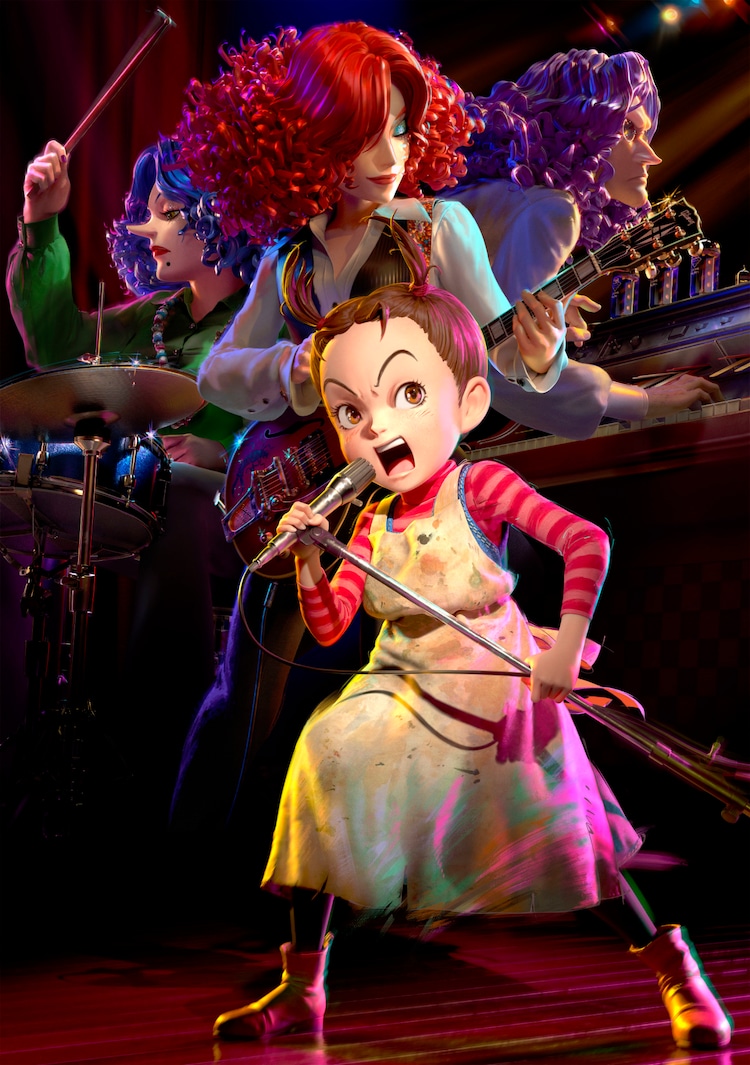 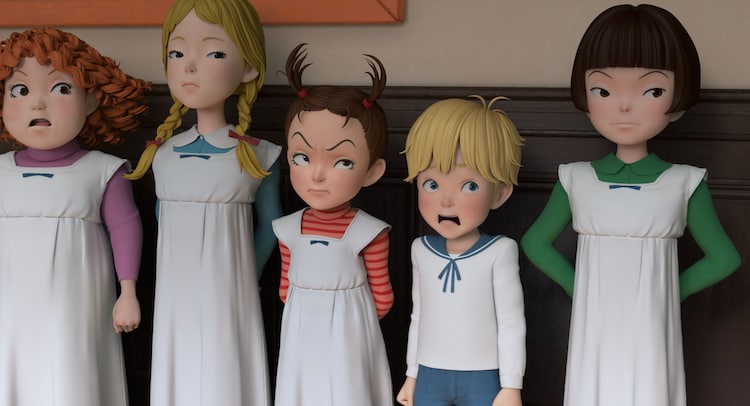 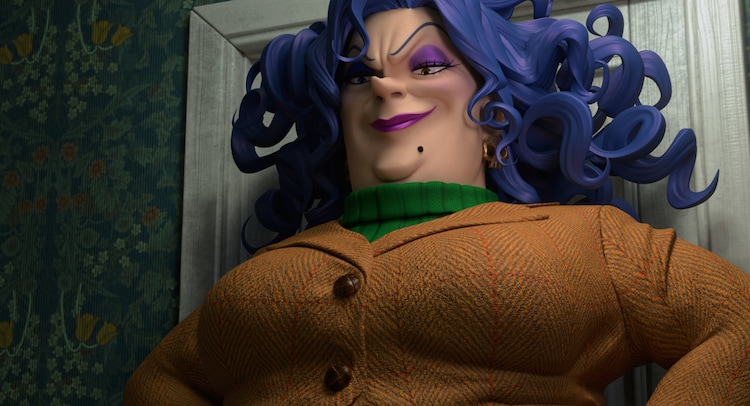 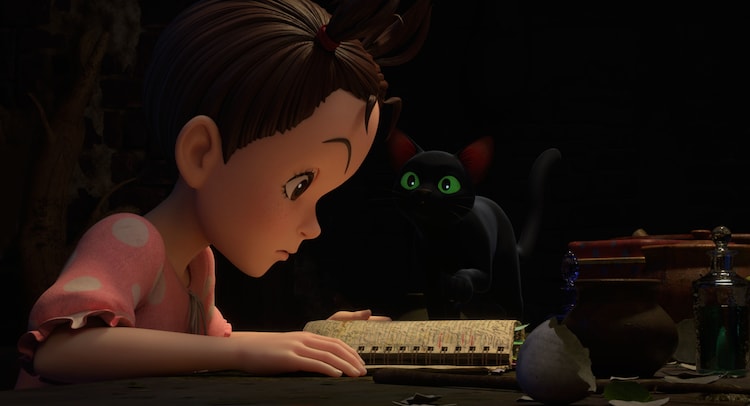 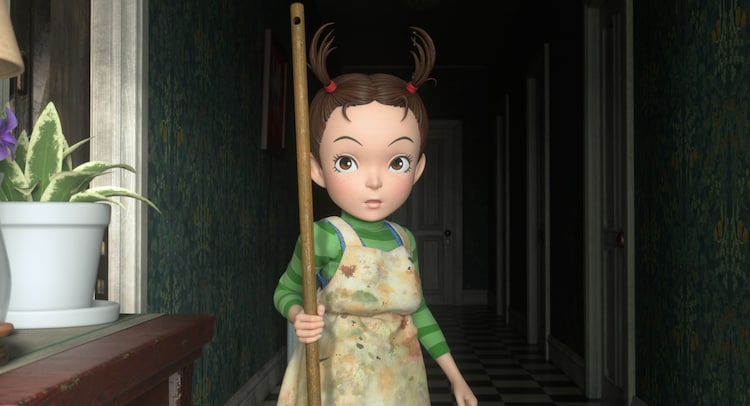 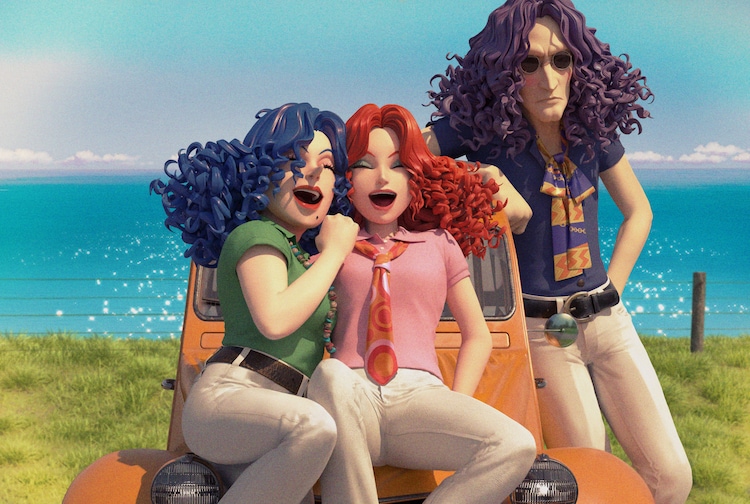 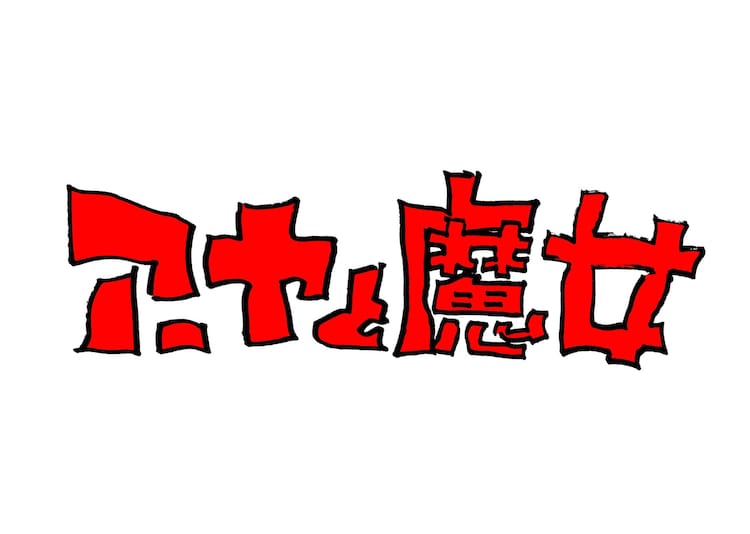 Just in case you didn’t know, Aya and the Witch is actually based on a book from Howl’s Moving Castle author, Diana Wynne Jones called Earwig and the Witch. Here’s the book synopsis:

Not every orphan would love living at St. Morwald’s Home for Children, but Earwig does. She gets whatever she wants, whenever she wants it, and it’s been that way since she was dropped on the orphanage doorstep as a baby. But all that changes the day Bella Yaga and the Mandrake come to St. Morwald’s, disguised as foster parents. Earwig is whisked off to their mysterious house full of invisible rooms, potions, and spell books, with magic around every corner. Most children would run in terror from a house like that . . . but not Earwig. Using her own cleverness—with a lot of help from a talking cat—she decides to show the witch who’s boss.

Based on the images alone, I’m assuming the animation style is going to be close to Lupin III: The First, but until we get a full animated trailer, that’s just going to be my guess. With Ghibli being a respected brand when it comes to animation, I wouldn’t expect less from “The Disney of Japan.”

No release date has been set for Aya and the Witch internationally, but the movie is expected to debut on the NHK this winter season.