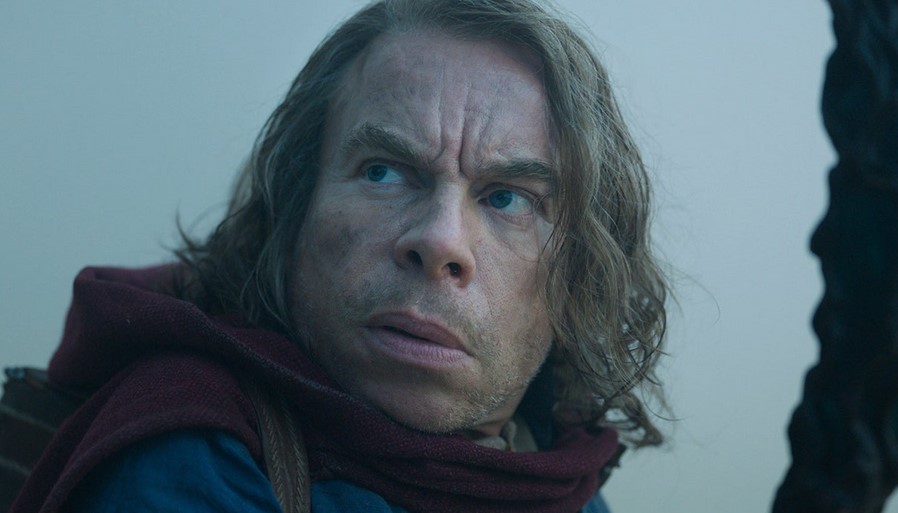 Ever since Ron Howard came onboard Solo: A Star Wars Story, there’s been buzz about him working on a sequel to another Lucasfilm project, Willow. Now the sequel series is ready to premiere, and we have a look at an older Willow as well as his new band of companions.

Watch the trailer for Willow down here:

An unlikely group of heroes set off on a dangerous quest to places far beyond their home, where they must face their inner demons and come together to save their world.

Solo fans will immediately notice Erin Kellyman who had played the part of pre-Rebellion warrior Enfys Nest. She has also worked on the Marvel side of things, playing the leader of the Flag Smashers in Disney+ series The Falcon and The Winter Soldier.

Besides Kellyman, the cast also includes actors like Tony Revolori, Amar Chadha-Patel, and Rosabell Laurenti Sellers. Let’s also not forget the character of Warwick Davis who is coming back as the lead Willow Ufgood.

Admittedly, Willow doesn’t have the same cult status as Star Wars, but I’m eager to watch Lucasfilm take on some other IP moving forward, especially with the resources they have now. The movie is kind of klunky for someone who didn’t grow up with it, but there’s a lot to love about the fantasy world, and we can see that a lot of elements are being brought back for this series.

Hopefully it will be a great entry point for audiences who haven’t even watched the original Willow.

Willow the series premieres on Disney+ on Nov. 30.