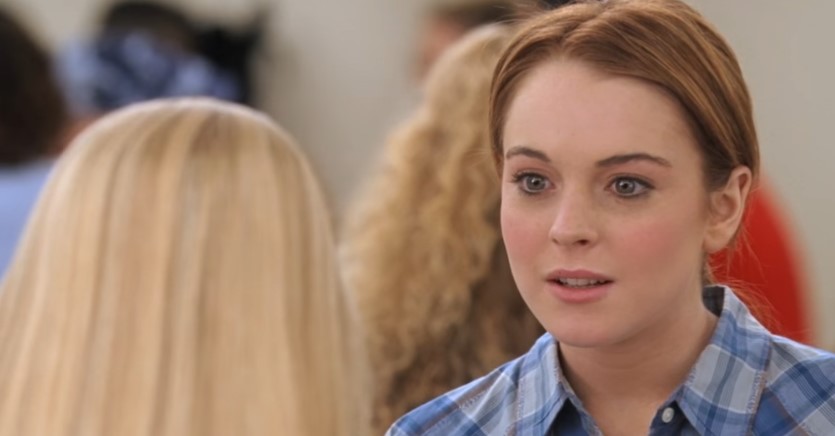 It is no secret that former Disney star, Lindsay Lohan, has not had the best few years. Since 2006, Lohan has had several run-ins with the law including an arrest for DUI and possession of cocaine. It is known in Tinsel Town that the actress, while very talented, can be hard to work with considering her wild partying ways.

Lindsey has been in the spotlight since she shot into stardom after Parent Trap – a movie she starred in when she was just 12 years old. At 32, the actress has yet to escape the spotlight. Unfortunately, it seems like she makes it into the news cycle for all the wrong reasons.

Recently, a series of instagram stories from Lohan trended on social media after the actress accused a woman of trafficking her own children.

The actress, who was supposedly in Moscow, livestreamed her experience with a homeless family she encountered while out partying in the city:

“Hey everyone, I just want to show you a family that I met. They’re a Syrian refugee family that I’m really worried about. They really need help.”

Lohan then approached the family while adopting a weird Arabic accent and speaking what seems to be made-up Arabic. The actress’ actions naturally confused the family. While initially receptive, the family grew scared of Lohan’s attempts to take the children and eventually flees from the actress. In the video, Lohan then accused the children’s mother of trafficking them:

“Look what’s happening. They’re trafficking children… I won’t leave until I take you. Now I know who you are. Don’t f*ck with me. You’re ruining Arabic culture by doing this. You’re taking these children, they want to go. I’m with you, I’m with you. Boys, don’t worry. The whole world is seeing this right now. I will walk forever. I will stay with you, don’t worry. Is he your son? From Pakistan? Don’t f*ck with Pakistan.”

Lohan continued to follow the family.  In a fit of anger and fear, the children’s mother seemingly punched Lohan causing her to fall to the ground.

This is not the first time Lohan sparked controversy via Instagram in the last few months. Following the onslaught of sexual harrassment allegations against Harvey Weisntein, the 32 year old actress decided to post a series of videos defending the media mogul:

“I feel very bad for Harvey Weinstein right now, I don’t think it’s right what’s going on. I think Georgina needs to take a stand and be there for her husband.  He’s never harmed me or did anything to me — we’ve done several movies together. I think everyone needs to stop — I think it’s wrong. So stand up.”

Lohan has yet to issue a statement regarding her altercations in Moscow. However, the actress has since clarified her videos defending Weinstein. She explained that she believes that allegations should be made with authorities not through the media:

“As someone who has lived their life in the public eye, I feel that allegations should always be made to the authorities and not played out in the media” laments the actress.