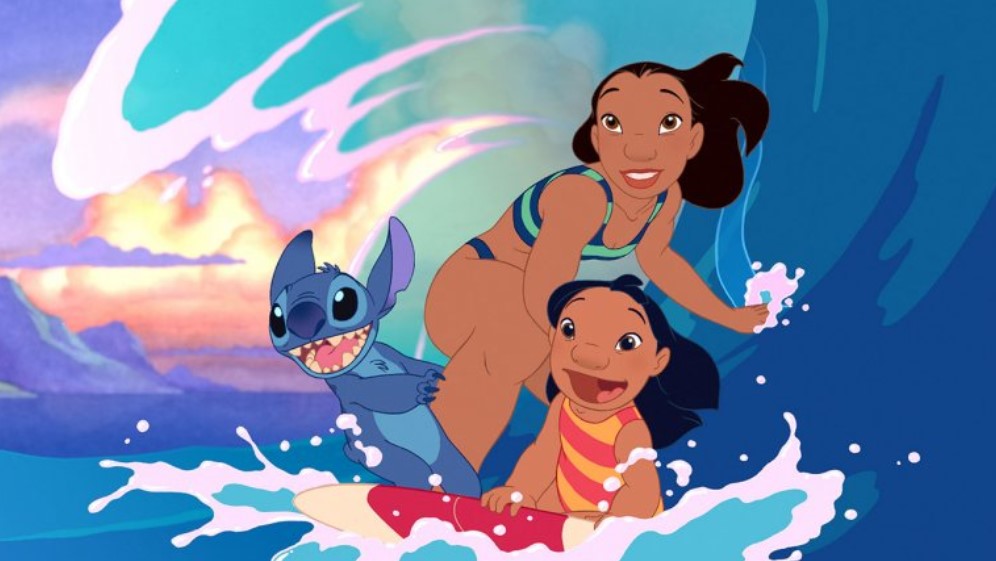 Disney has made a lot of bank with their live-action adaptations of classic films, and the next movie in the works comes from their more experimental era. News has just come out that a live-action version of Lilo & Stitch is in the works.

As per The Hollywood Reporter, up-and-comer Mike Van Waes has been hired to pen a script with Dan Lin and Jonathan Elrich attached to produce (previously having worked on the live-action Aladdin). For now, there’s still no news on whether Lilo & Stitch will be getting a theater release, but it’s possible that it could go the way of the Lady and the Tramp reboot and come out straight to Disney’s streaming service.

It’s just my opinion, but if the movie ever wanted to pull off Stitch and the rest of the aliens, they would have to spend a lot more on the CG; no one wants to watch a terribly rendered Stitch be “cute” for one whole movie. At best, they should aim for production quality that’s close to the latest Star Wars films. That I would pay to see.

For now, the movie is still in its early production stages, so we shouldn’t expect too much news about the project soon. After all, Disney has a bunch more films that they’re working on including the live-action Mulan as well as the upcoming Jungle Cruise. My guess is that they’re saving Lilo & Stitch for 2021.

No official release date has been announced for Lilo & Stitch.