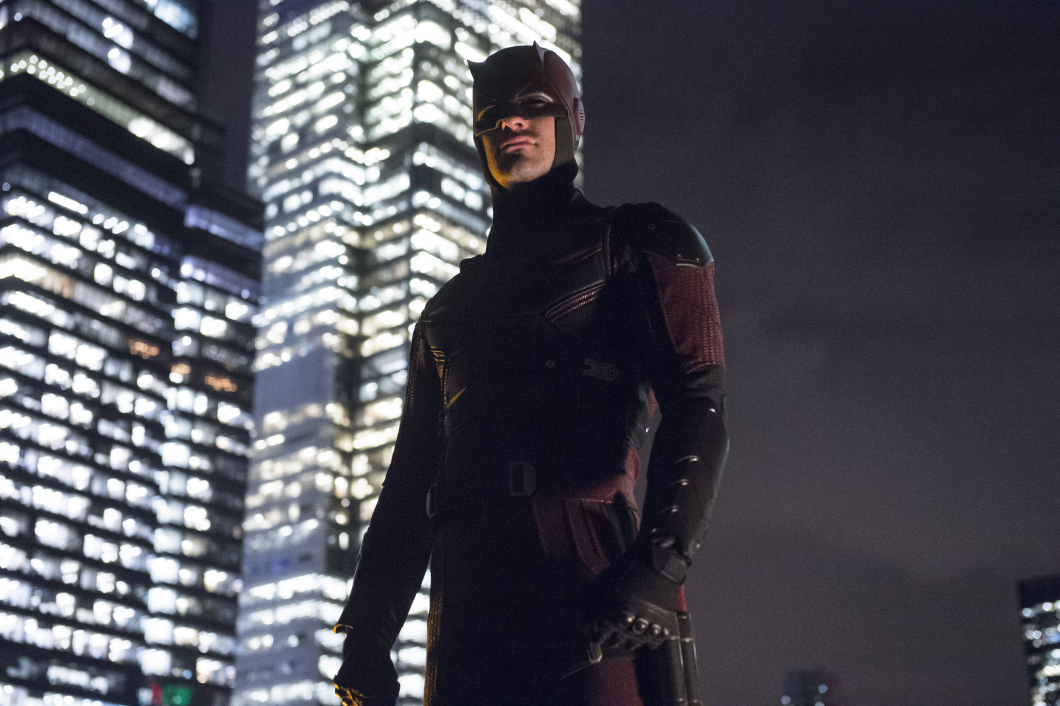 Other than big screen crossovers, it’s easy to forget the connectivity of the MCU, especially in regards to the TV shows. Fortunately, that is quickly becoming less of an issue. Jessica Jones debuted Luke Cage and teed him up for his own spinoff series. In turn, characters from both Daredevil and Jessica Jones are expected to appear on Power Man’s show. They’ll all eventually meet up in The Defenders and it’s sure to be an exciting ride. Sadly this means the wait for Jessica and Daredevil will be a tad bit longer, as neither will arrive before 2018. However, the good news is that fans should expect some things to bleed over from the crossover mini-series.

According to Charlie Cox (via MCU Exchange), Matt Murdock’s time with The Defenders will be heavily recalled in Season 3.

“He can’t do all this alone. And that’s to say maybe some teamwork – He’s actually going to relinquish [some responsibility]. So whatever lessons he learns in The Defenders will then play into I think season three.”

So Murdock’s going to become a team player? Then he’ll take that knowledge with him after it’s all over? We’ll believe it when we see it for ourselves. In Daredevil Season 2, the Devil of Hell’s Kitchen had an incredibly difficult time playing well with others. Times were so trying that he pushed away the only two people willing to give him the benefit of the doubt. Foggy left Nelson & Murdock, relinquishing the duo’s Avocados at Law practice. Additionally, Karen Paige went on to fill in Ben’s spot at the New York Bulletin. Things aren’t looking good for Matt; perhaps this new squad of his will show him the light.

Does this mean Season 3 will see the hero begging for forgiveness to get his old crew back together? The wait to find out will be quite a long one. Daredevil returns sometime in 2018.