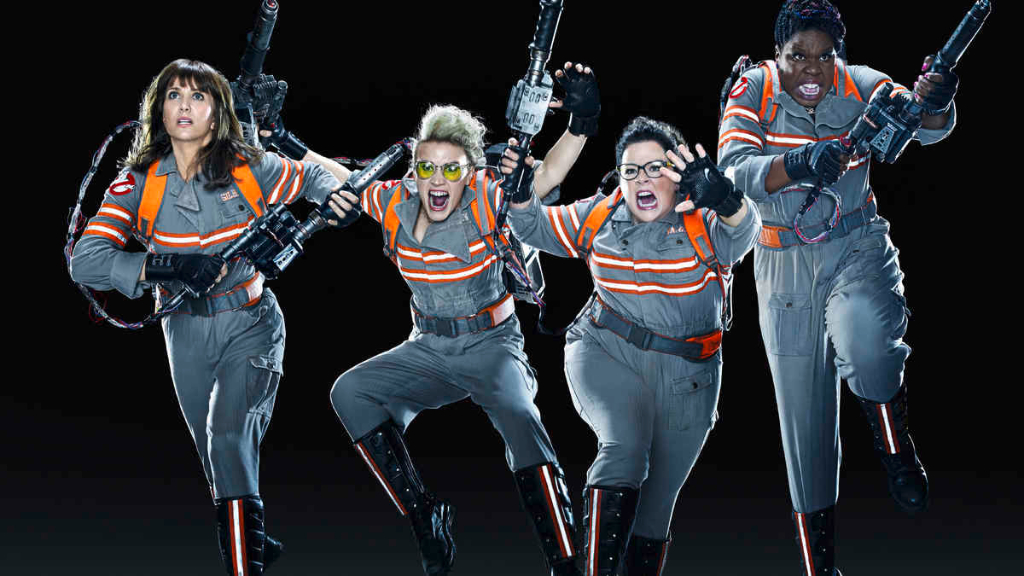 Sony had decided to reboot Ghostbusters back in 2016, but the movie ended up being so terribly received that the franchise was basically dead in the water. Last week saw the announcement of a return to the original universe; fans rejoiced, but one person managed to be pissed about Ghostbusters 2020.

Leslie Jones, who played one of the main busters in the reboot, posted up this rant on Twitter:

Now it’s worth noting Ghostbusters 2016 received a lot more trash than it deserved. For one, everyone was already bashing it before it came out—and a huge reason was because the main cast was all women. I can imagine how Jones would be pissed that on how a lot of people were hating on the movie and now Sony has decided to scrap it for a reboot/sequel.

Then again, she does come as misinformed with her saying the movie will be “better with men.” Rumors are going around that Ghostbusters 3 will now have a mixed cast of two boys and two girls. Hopefully the film still manages to capture the ragtag feel of the original.

Personally, I thought that Ghostbusters 2016 was terrible, but it had nothing to do with the cast being all women at all. You could make the same movie with all guys and it would still be panned. It all comes down to how poorly the film was made. I mean, the main cast did what they could with the material that they were given, but a poor story and no chemistry does not a good movie make.

In all honesty, the only scene that really works in the film is the intro:

… it was all downhill from that point.