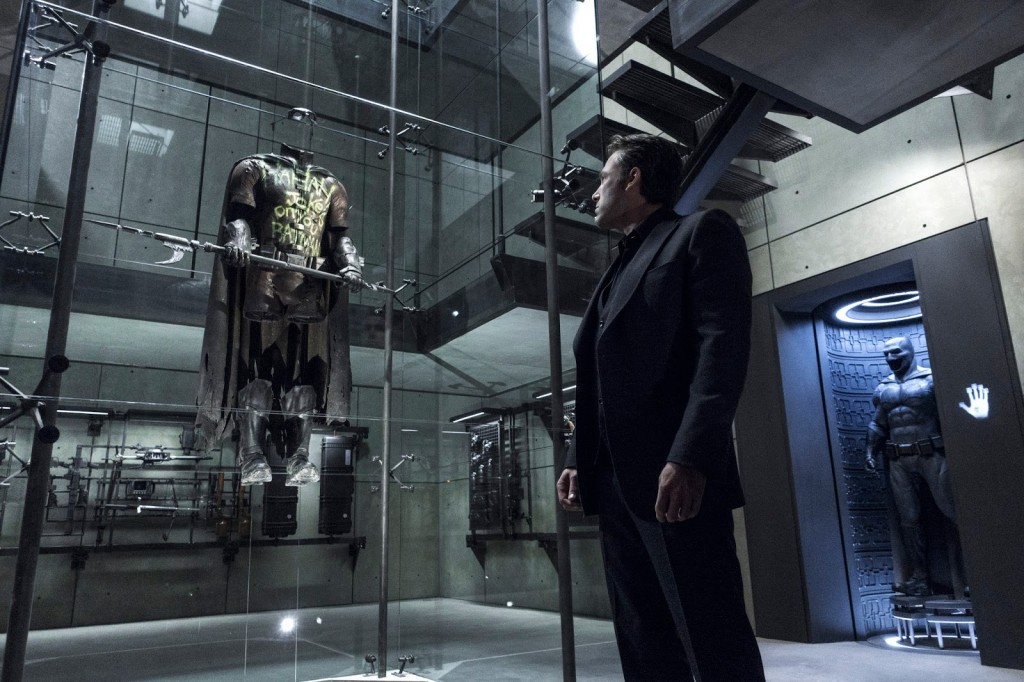 The following will contain Suicide Squad and potentially other DCEU spoilers. Read at your own risk.

UPDATE (8-6-16): In a second viewing, during Harley’s “rap sheet,” I did indeed see the words, “Accomplice in the murder of Robin.” Back to Cornell University we go!

“A person who knowingly, voluntarily, or intentionally gives assistance to another in (or in some cases fails to prevent another from) the commission of a crime. An accomplice is criminally liable to the same extent as the principal. An accomplice, unlike an accessory, is typically present when the crime is committed.”

Again, this doesn’t mean she killed Jason Todd. However, we now know without a doubt that she was present.

Original Story: Suicide Squad’s opening was something different, perhaps special for those who enjoyed it. However, there’s one aspect of the opening that everyone can agree on: the raps sheets for the Squad went by too fast. If you were sitting in the wrong spot, you missed it. If you blinked, you missed it. It was Harley Quinn levels of vexing. But fans have been spotting a shocking bit of information attached to Harley’s fast-moving rap sheet — she had a hand in Robin’s murder. Wait, there’s more, while this seems to be true, other fans have claimed they also saw “accessory” flash across the screen. As far as legalities are concerned, just because you’re an accessory to a crime, does not mean you participated in said crime.

There are two ways this can be approached (via Cornell University).

Knowing Harley Quinn, she could be guilty of both. No, fans wouldn’t be happy if she was extensively involved. However, it isn’t hard to imagine her goading Joker on as he beats Robin to death (if that is in fact what happened in this continuity). It’s also easy to see her taking the blame for her beloved, perhaps even telling the Bat she did it.

Either way it’s sliced, this is exciting. Not because of her potential involvement, but because it means the event has to be addressed. Hopefully, sooner rather than later; especially since this is the second film in a row to allude to Jason Todd’s murder.

How will this be tackled? It would be interesting to see a flashback of some sort. Although, a scene where Joker teases Batman about Robin’s death, trying to get under his skin, is also likely. Or maybe Jason Todd will tell us himself, relaying his story via his return as the Red Hood.

What do you think? Tell us your thoughts and theories in the comments below. If you happen to know exactly what was written on Harley’s rap sheet, your input would be very much appreciated.