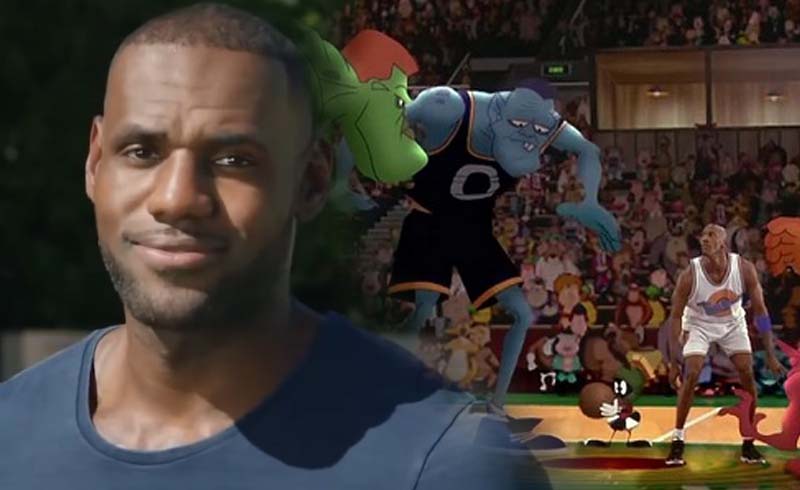 Though the movie isn’t perfect, Space Jam remains to be one of the most beloved films of kids growing up in the 90s, and WB is set to make a reboot/sequel with LeBron James set to star. Though we don’t have any trailers or clips from the film yet, TMZ has acquired audio of James giving a heartfelt speech to the cast and crew on his last day of shooting.

According to TMZ, James had told the crew:

“I’m gonna be honest completely with you guys — when I found out about the project, I was like it’s ‘Space Jam’! It’s a movie that I grew up watching,” he told the crowd. “People in the movie that I idolize. I was like absolutely, I gotta do it. There’s no way I can turn down ‘Space Jam’!”

James goes on to talk about how he came from a single-parent household and how his situation wouldn’t have allowed him to be where he was today. He continues:

I have to say, though the movie is pretty silly, Space Jam had helped define a generation, and there’s way more pressure on this sequel to deliver, seeing that it won’t only be for kids, but for people who had grown up loving the original film.

I don’t expect Space Jam 2 to be perfect, but I’m hoping that the adult fans won’t bash it too hard if it doesn’t live up to their ‘standards.’ I mean, it’s all about the kids.