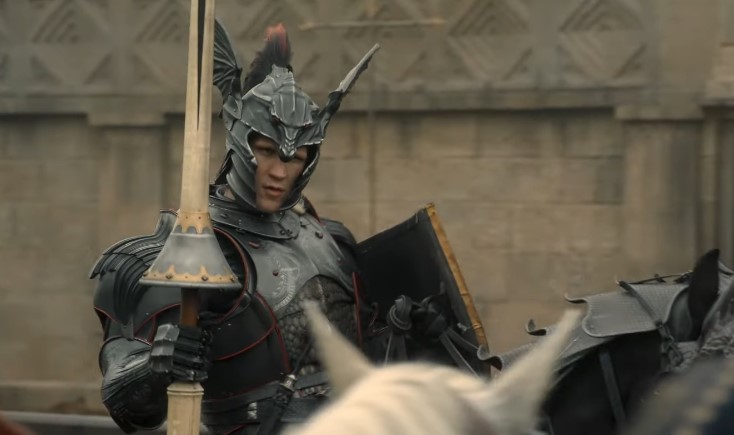 Daenerys Targaryen may not be returning to HBO soon, but we do get to meet her ancient Targaryen relatives in the upcoming prequel spinoff House of the Dragon. The series is set to come out this August, and we have a new trailer showcasing the Targaryens and all their glory.

Check the new trailer for House of the Dragon:

Take note, this series takes place during a time when the Targaryens were in full power, so it’s natural to see dragons just flying around. Though we needed to go through a couple of seasons to get some full-grown dragons in Game of Thrones, House of the Dragon is not as subtle when it comes to their presence.

Besides the Targaryens who have been front and center when it comes to the series marketing, we actually get to see the other players in the king’s court like the Hightowers. Otto Hightower (Rhys Ifans) is the Hand of the King in this era, and his daughter is Alicent Hightower (Olivia Cooke). We also have a look at the Velaryons, who are said to be distant cousins of the Targaryens, hence the trademark Targaryen silver hair.

While Game of Thrones may have stumbled toward the end, House of the Dragon promises to be based on a complete story, so fans don’t have to worry about rushed endings. Hopefully this franchise can spark a new interest in the world of Westeros, and maybe even be a great jumping-off point for people who haven’t even watched Game of Thrones.

House of the Dragon premieres on HBO Max on Aug. 21.