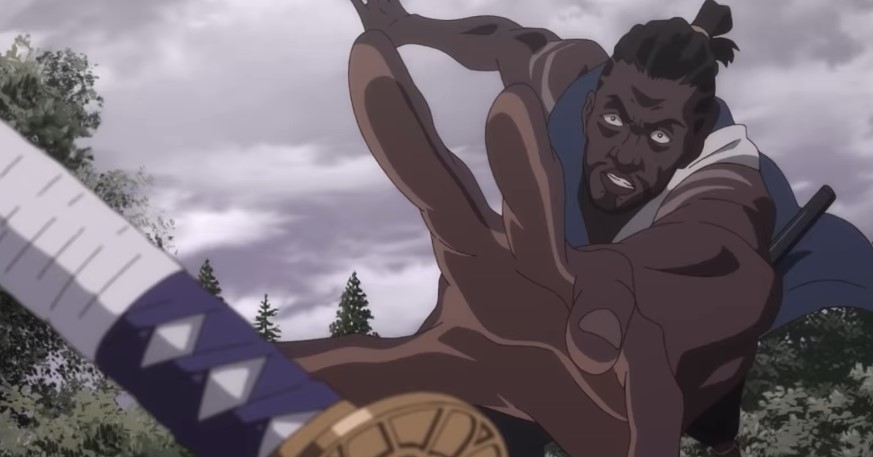 Fresh after an Oscar nomination for Judas and the Black Messiah, Lakeith Stanfield is going to debut as a black samurai in Netflix’s animated series Yasuke. The show is set to premiere this month, and we have a new trailer showing off the blood and action.

He came from Africa and fought alongside a mighty feudal lord in brutal 16th century Japan. They called him the Black Samurai, and he became a legend.

While comparisons can be made with Gonzo’s 2007 animated miniseries Afro Samurai, Yasuke looks to be based off a real Japanese legend named Yasuke who was an African warrior who had served the Japanese daimyo Oda Nobunaga.

While Yasuke is considered by some to be a real historical figure, the animated series is clearly flourishing up a lot of elements to have Yasuke battling demons and other fantastical monsters. It’s worth noting that the studio behind the animation, MAPPA, is behind the final season of the Attack on Titan anime; other titles include The God of High School, Jujutsu Kaisen, and Kakegurui.

Personally, I think Stanfield is a solid actor, but some of the line delivery in the trailer is kind of iffy. Hopefully this is just a matter with the person who edited the trailer. Fingers crossed that this property brings the Legend of Yasuke to a whole new audience of would-be fans.

Catch Yasuke on Netflix when it premieres April 29.