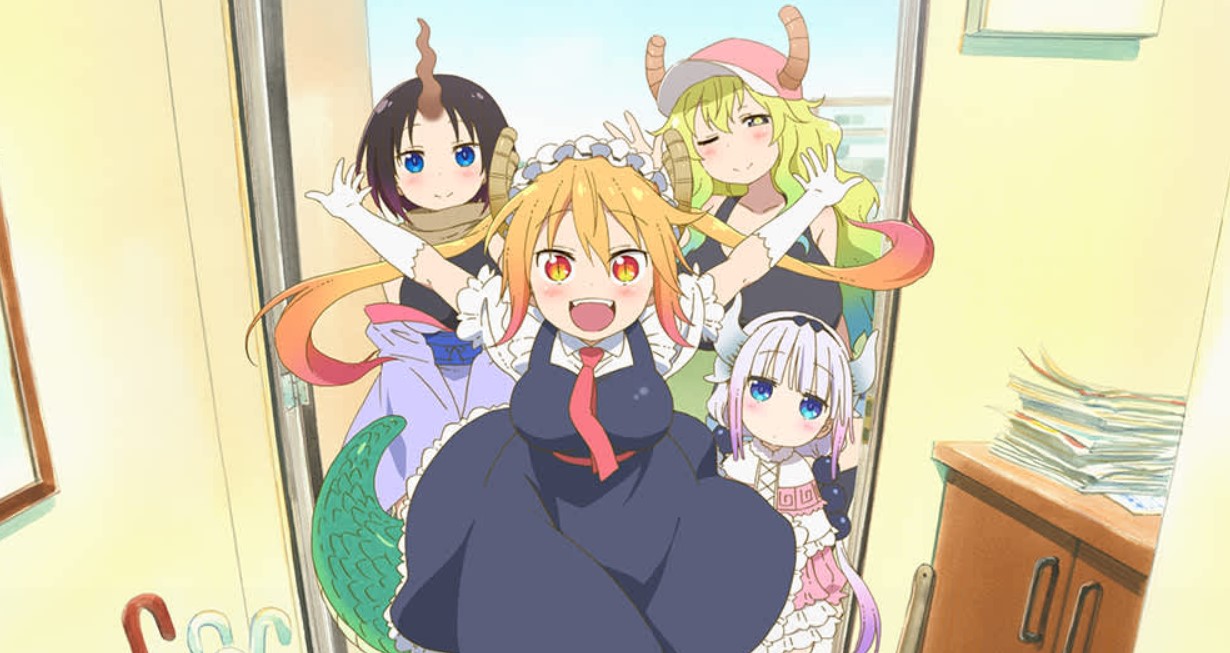 Kyoto Animation Studios is a giant in the anime industry, being responsible for gems like The Melancholy of Haruhi Suzumiya, A Silent Voice, and Ms. Kobayashi’s Dragon Maid. Tragic news came out recently that the studio offices became a part of an arson attack, and it’s left 33 people dead.

According to The Hollywood Reporter, the culprit was actually apprehended, but his identity is yet to be revealed by the officials. The site writes:

A 41-year-old man walked into the company’s 1st Studio Building in Fujimi Ward, Kyoto City just after 10 a.m. and poured what is suspected to be gasoline around the building before setting fire to it. The suspect, who is also understood to be injured, was arrested by police and has reportedly admitted to the crime. His motive has yet to be determined, but he is reported to have shouted “die” as he set the fires. Early reports suggest he had no connection to the studio.

Fire safety professionals have also attributed the fast spread of the blaze due to poor ventilation and the building having huge quantities of paper (which are used by the artists for their work). We still don’t have a motive from the arsonist, but this fire alone is one of the largest cases of mass murder in Japan to happen during its post-war history.

Fans have come out online to show their support to Kyoto Animation, and everyone is hoping that the studio will have time to heal after this horrible attack.