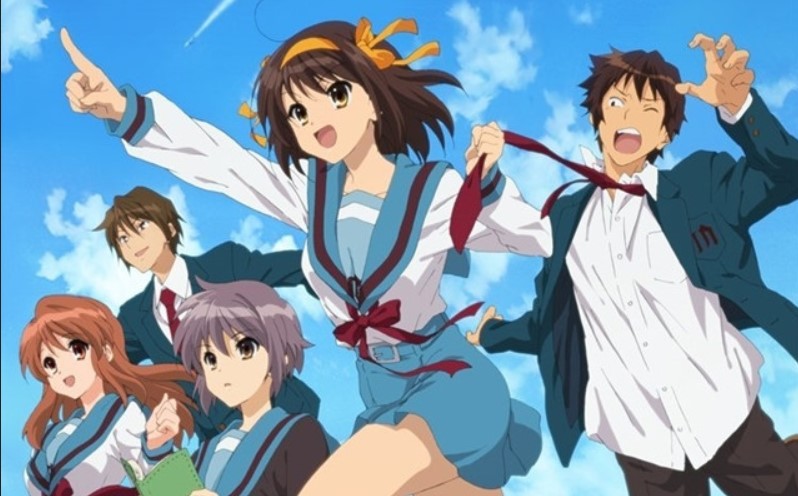 The middle of July saw a devastating attack at Kyoto Animation Studios which left 35 people dead and 30 more injured. Only now are we getting news of the casualties of the studio, and anime fans will be sad to hear that director Yasuhiro Takemoto was among the ones who have died.

This comes from Nikkei (via @roninworks):

Yasuhiro Takemoto-san death was confirmed. He was known as the director of Lucky Star and Miss Kobayashi's Dragon Maid… #kyoanihttps://t.co/VVQP3xat5I pic.twitter.com/eMlti1Xg93

Takemoto was said to have been a Kyoto Animation vet and has been working for the studio for his entire professional career. Among his works include Full Metal Panic? Fumoffu, The Melancholy of Haruhi Suzumiya, Lucky Star, Nichijou, K-On!, and Miss Kobayashi’s Dragon Maid.

Another artist who was said to have died in the fire was Futoshi Nishiya who was the character designed for Nichijou, Free!, and A Silent Voice.

Fans may be wondering why it took two weeks to find out this news, but investigators are said to still be recovering bodies, and even then, they still need to identify them. No doubt we’ll be getting more news about the Kyoto incident soon, but for now all we can really do is wait.

If you do feel like helping though, there is a  GoFundMe page to #HelpKyoAniHeal and it’s already amassed more than $2 million for the relief effort. With Kyoto Animation being such a giant in the anime industry, fans were said to have raised upwards of 60 million yen to help the studio get back on its feet.