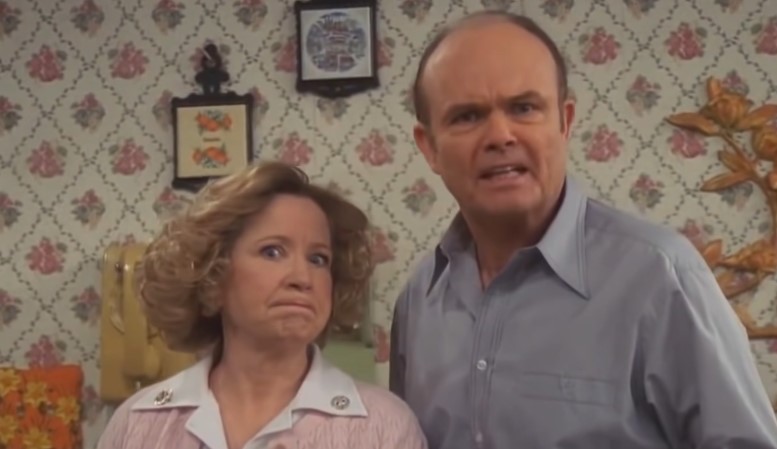 It’s been more than 20 years since That ‘70s Show premiered, and the series timeline has officially moved to the ‘90s. Netflix is currently working on a spinoff dubbed That ‘90s Show, and the series will have Kurtwood Smith coming back to reprise Red Forman. We don’t have an official trailer yet, but Smith does tease the start of his work for the series.

Though Red will be coming back, the series is going to focus on a completely new crew of Wisconsin kids—one of which will be Red’s granddaughter Leia, the daughter of Eric (Topher Grace) and Donna (Laura Prepon) from the original show.

Besides Smith, the series is also bringing back Debra Jo Rupp to reprise the role of Kitty Forman. Word is also going around that Grace, Prepon, and even Ashton Kutcher and Mila Kunis could be coming back to reprise their roles from the original series.

Oddly enough, this show is coming out around the same 20-year gap from the ‘90s that the original series had from the ‘70s. It’s really given Millenials a hell of a ride when it comes to the time that’s passed, but it’s going to be interesting to watch how this generation of kids will react to teens their age from 20 years ago.

In That ’90s Show, it’s 1995 in Wisconsin and Leia Forman (Haverda), daughter of Eric and Donna, is visiting her grandparents for the summer, where she bonds with a new generation of Point Place kids under the watchful eye of Kitty (Rupp) and the stern glare of Red (Smith). Sex, drugs, and rock ’n roll never dies, it just changes clothes.

No release date has been set for That ‘90s Show, but you can watch out for the premiere on Netflix.