Skip to content
Home » What We Know About Stranger Things Season 3…So Far! 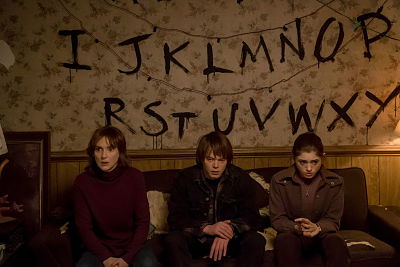 It’s been less than two weeks since the second season of Strangers Things started and we’re already salivating for season 3. Thankfully we have gathered up a couple of hints and teases that the Duffer brothers have left us on what might happen next with the gang in Hawkins.

We Should Have At Least 2 More Seasons Left!

The Duffer Brothers continue to doubt about how long the series will last, but so far, four seasons seem to be the idea. It is likely that we will finish in four to five seasons, but who knows? Ross Duffer told E! at the premiere “I mean, nothing about this is official, and we know where we want to go, we’re still trying to figure out how long it will take to get there, so we’ll see.”

Matt Duffer added: “It’s hard, four seasons seems short, and five seems too long, so I do know what is going to happen.”

The Duffer Brothers did confirm that there would indeed be a time jump. Though we’re not sure how long that time jump will be, but when you have child actors that are growing rapidly you kind of have to work fast. 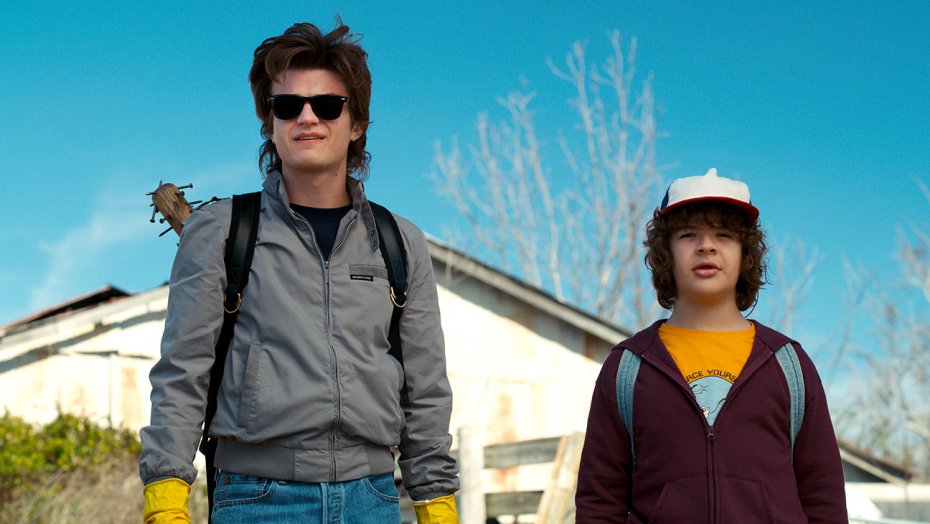 The Worst Or Best Years Of Their Lives!

Are you ready for high school? Because it looks like the kids will be navigating larger halls in season 3. Matt confirmed this news on Beyond Stranger Things. (“We will need new teachers!” director Shawn Levy said.)

It was also hinted that fans can watch the final scene, set at Snow Ball, to get clues about what will happen to our group of children, according to the show’s costume designer Kim Wilcox, who said their outfits are signals of who they are going to become in future seasons. 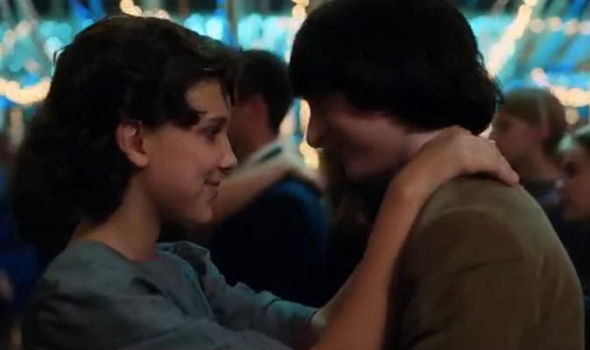 Although she eventually saved the day, the big hero moment of Eleven at the end could torment her again…after all, you can’t just close the door on a monster like that and get away with it. And as Millie Bobby Brown said “I’m Screwed” so we should probably be worried about Eleven come next season.

In addition to dealing with monsters and closing portals, Eleven will also face being a teenager. “It’s a little complicated with everyone wanting to live a more or less regular life,” said Matt. Her powers are increasing as she is becoming a teenage girl. I can see that many things are not going to go as planned.

The Duffer Brothers are still keeping secret the ultimate goal of the big bad, but Matt did tell Vulture: “It’s implicit that he wants to take over Hawkins and continue to expand beyond that.”

After meeting Kali (also known as Eight), fans can expect to meet other children in future seasons. “I don’t believe that the world will only know about Eleven and Eight,” Levy told E! at the premiere. 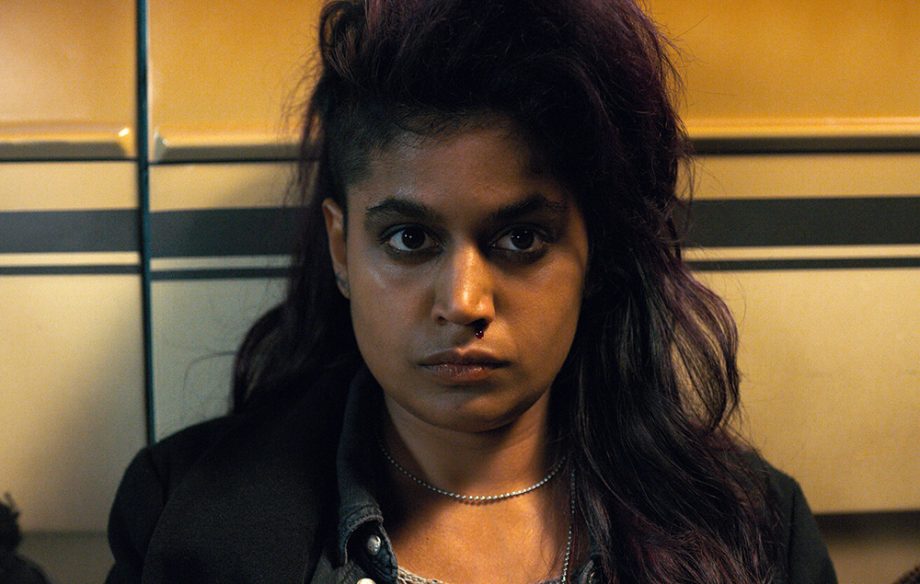 Dacre Montgomery stole many scenes as Billy, Hawkins’ new bad boy resident and the human villain of the show. But he was supposed to have a more critical role in the second season.

At the end we had so many characters that Dacre’s role took a hit. There was a whole supernatural story of teenagers that was just dumped because it was too crowded and a lot of that will end up in the third season.

As for one of the iconic cookie moment with Mrs. Wheeler. I guess most people are expecting for a hook up in season number 3. Everyone expects a connection in the third season. “I feel like the world needs that,” Levy said during Beyond Stranger Things. He considers that would be something hot, Ted does not please her, she feels lonely, and that is why she always has a glass of wine with her.

We Will See More Erica!

Speaking of scene thieves, take a moment to praise Erica, Lucas’s cheeky little sister played to perfection by Priah Ferguson. At the beginning, she was supposed to only appear in one scene, but after filming it, the Duffers were still looking for ways to add Erica.
“There is not a version in the third season in which Erica does not have a more important role!” Matt said to Vulture. She has to; she is too good.

After the death of Bob (Sean Astin) their chemistry continues to be on display for future seasons. “There’s definitely something there. That’s because they are comfortable with each other and they have known each other for a long time “ Ross told Vulture, “In my opinion, Hopper still has to grow up a bit before that can happen, but one thing is for sure, that the chemistry is there.”

At the grand finale of the second season, Nancy seems to have chosen Jonathan over Steve, who became the world’s favorite nanny. But judging by the persistent look Steve gives Nancy, in the end, the complicated romantic situation between the three seems far from an end.

“I do not think it’s the end of the story,” Joe Kerry told E!. But I do believe that season number two was a lot of growing up and putting people before him… he considers that how they left it was realistic.

You can now watch Stranger Things season 2 on Netflix. What are you hoping to see in season 3 or 4? Comment below.