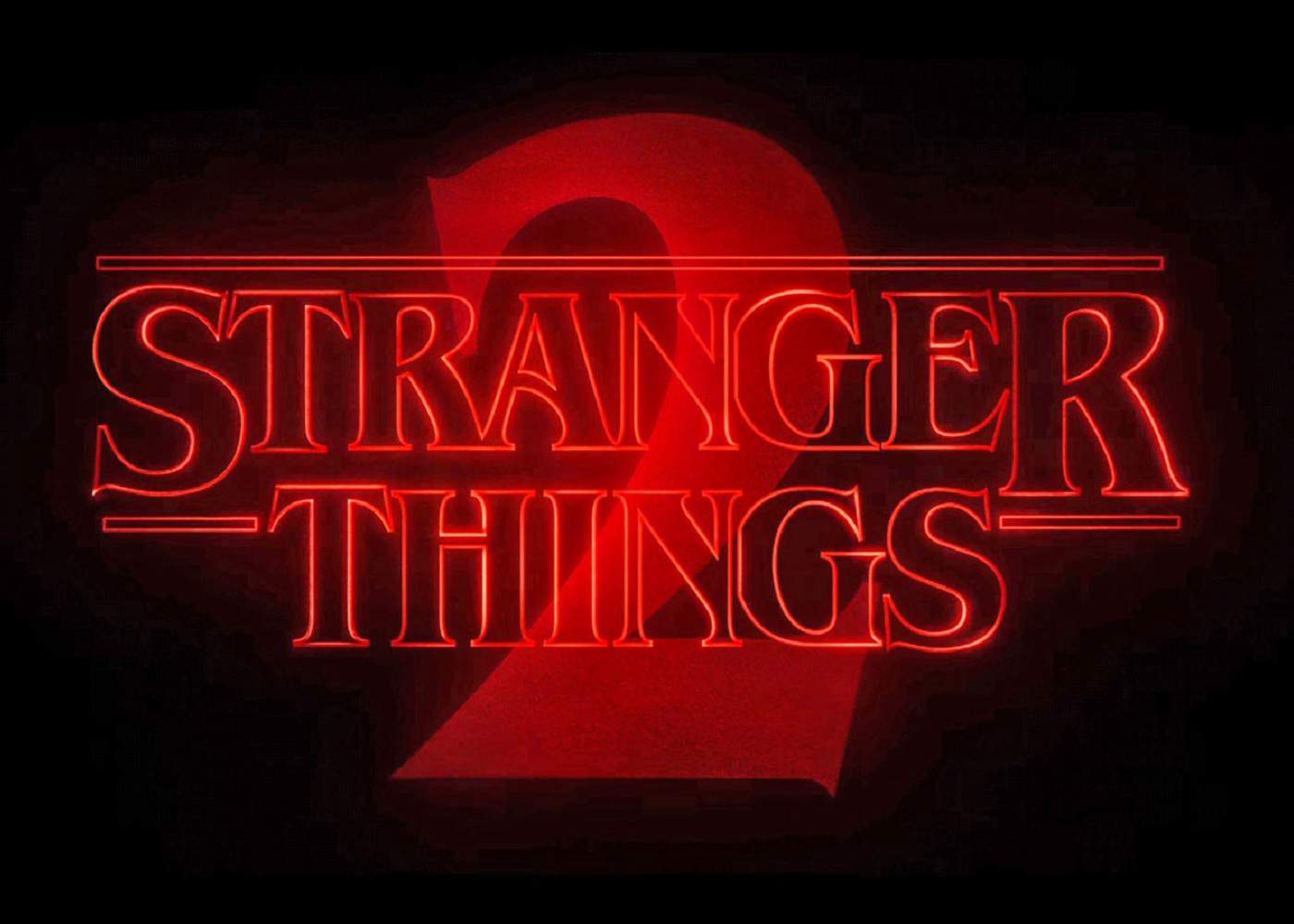 As foretold by Millie Bobby Brown’s Twitter yesterday, Friday the 13th brings us the final Stranger Things trailer, previewing the highly anticipated second season of Netflix’s retro-hit. And it brings back the same 80s touches of season one: spooky synth music, big hair, Ghostbusters, and now even a Goonie. Check out the trailer below.

In the Stranger Things trailer, we rejoin the geeky kids, conflicted teens, and tormented adults that led season one on Halloween of 1984, but all is not well in the town of Hawkins. Will Byers, whose disappearance kicked off season one, is still being haunted by the horrifying alternate world of the Upside Down… a dark parallel world that resembles ours, but is more filled with monsters.

The Hawkins National Laboratory is still poking around the Upside Down, despite their earlier experiments having ended in missing children and mass casualties in their staff, but Will is seeing a larger threat moving its way towards their town, a threat that appears to be a giant tentacled monster that makes season one’s Demogorgon look simple in comparison. Saving the world might take more than the much-anticipated return of tween telekinetic Eleven, which is also seen here.

In another fun touch for those enjoying the 80s retro pastiche of Stranger Things, the cast is joined by Sean Astin. More recently known as Samwise in Lord of the Rings, he was first Mikey, leader of 80s classic The Goonies. Astin plays Joyce Byers’ (Winona Ryder) new boyfriend, and producer/director Shawn Levy has claimed that his character will be the “Barb” of season two. This is, of course, a ridiculous claim, as the lesson of Barb in season one is that audiences are unpredictable and producers can’t control which characters they’re going to latch on to. Still Astin promises to be a great addition to the cast, as the leads of season one reach out for backup against the new, larger threat.

The Upside Down comes to Earth when Stranger Things season two drops on October 27th.