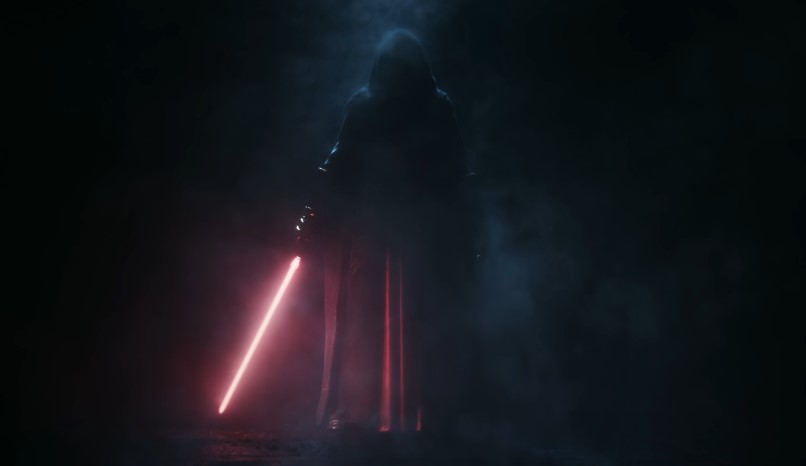 Here’s the announcement for the remake of Star Wars: Knights of the Old Republic, and it features Darth Revan:

We don’t know what developer Aspyr will do with this remake yet, but seeing as KOTOR is one of the most celebrated Legends materials in the fandom, there could be room to enhance the story so that it would fit into the official canon. Then again, it would be great to get some non-canon material from time to time, like the incoming animated shorts on Disney+’s Star Wars: Visions.

While there had been a drought of Star Wars since the Disney acquisition, the establishment of Lucasfilm Games promises that more studios can work on the IP besides EA Games. Though EA has released some great titles like Star Wars Battlefront II and Star Wars Jedi: Fallen Order, the world of SW is just so full of potential that it invites multiple studios to try their hand at a galaxy far far away.

We don’t have any idea for when the new KOTOR will release, but hopefully it’s something that both fans of the original and new fans can enjoy. After all, this is a whole new (or rather old) era of Star Wars, and there’s potential to tie it in with the existing canon of The High Republic.

No release date has been set for the remake of Star Wars: Knights of the Old Republic.