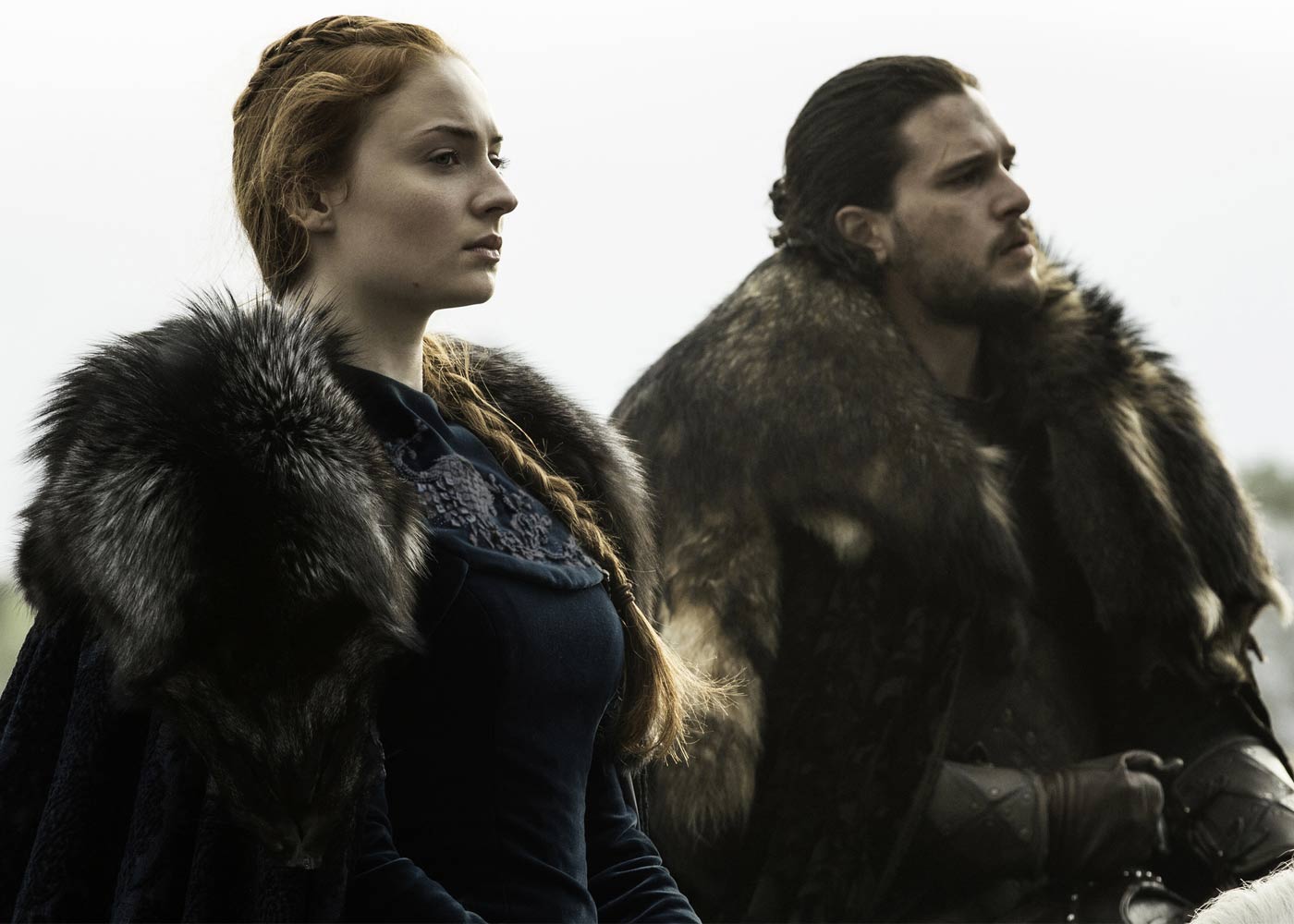 Game of Thrones has grown to be one of the biggest shows on HBO, and the series is finally going to end this coming April. Kit Harington is front and center as Jon Snow, and talking to GQ Australia, he’s expressed just how exhausted he feels after working on this final season.

“We were sleep deprived. It was like it was designed to make you think, ‘Right, I’m f**king sick of this,… I remember everyone walking around towards the end going, ‘I’ve had enough now. I love this, it’s been the best thing in my life, I’ll miss it one day — but I’m done.'”

Just in case you didn’t know, HBO decided to postpone a season release last year in order to make up for the supposed spectacle of this last season. With the last seven seasons building up to Jon Snow and Daenerys Targaryen coming together, I would expect that Harington would be the one who had to do a lot of work with GoT 8. Unlike Emilia Clarke whose scenes have her mostly standing, talking, or riding a dragon, Harington has to do fight scenes and be in the battles like all the other men.

For now, the hype is building up for Game of Thrones 8. While the White Walkers are sure to be the greatest threat to the kingdom, I’m personally more interested to see how all the human drama comes out, what with Cersei on her own and Jon and Dany giving in to incest. Will the Kingdom be fine with it? Is Tormund okay??