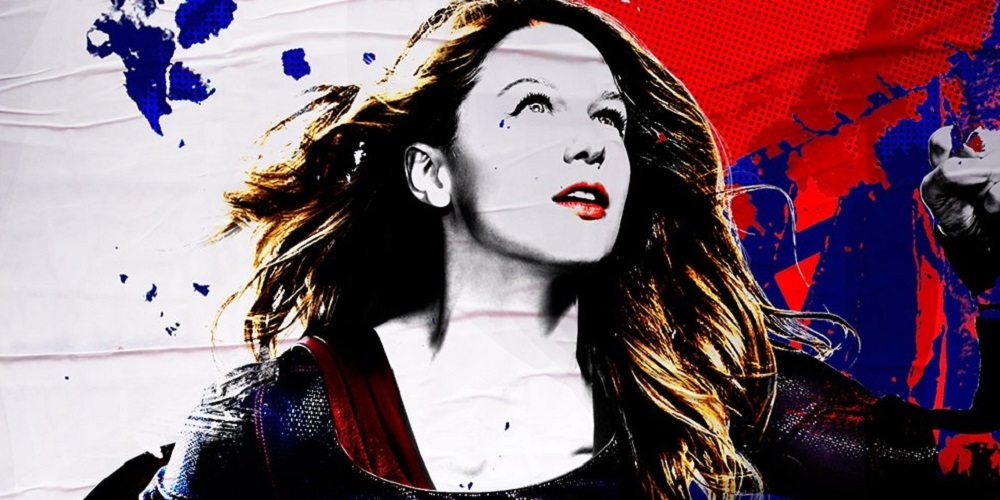 Kevin Smith has been in Vancouver directing episode eleven of Supergirl, Supergirl Lives. As we’ve seen in the past, his excitement knows no bounds. Because of it, we get a glimpse of the show behind-the-scenes. Smith recently took to Facebook, to share a video he captured of how the Girl of Steel’s flight scenes are shot. As expected, there’s a lot of work involved. Wire work, special effects, and a large team of people make Supergirl taking to the skies possible, as you can see in the video below.

During the video, Smith speaks with the episode’s writer, Eric Carrasco. Both director and writer laugh over how useless their specific talents are in the moment. However, it’s clear to see that moral support is a significant part of the crew’s work ethic. As he films, Smith walks the set applauding everyone on a job well done. Since his Arrowverse directorial debut during The Flash Season 2, Smith has been lauded for his efforts on the show’s set. Now we get to see why. Even when not integral to the progression of a particular shot, he’s there boosting morale. 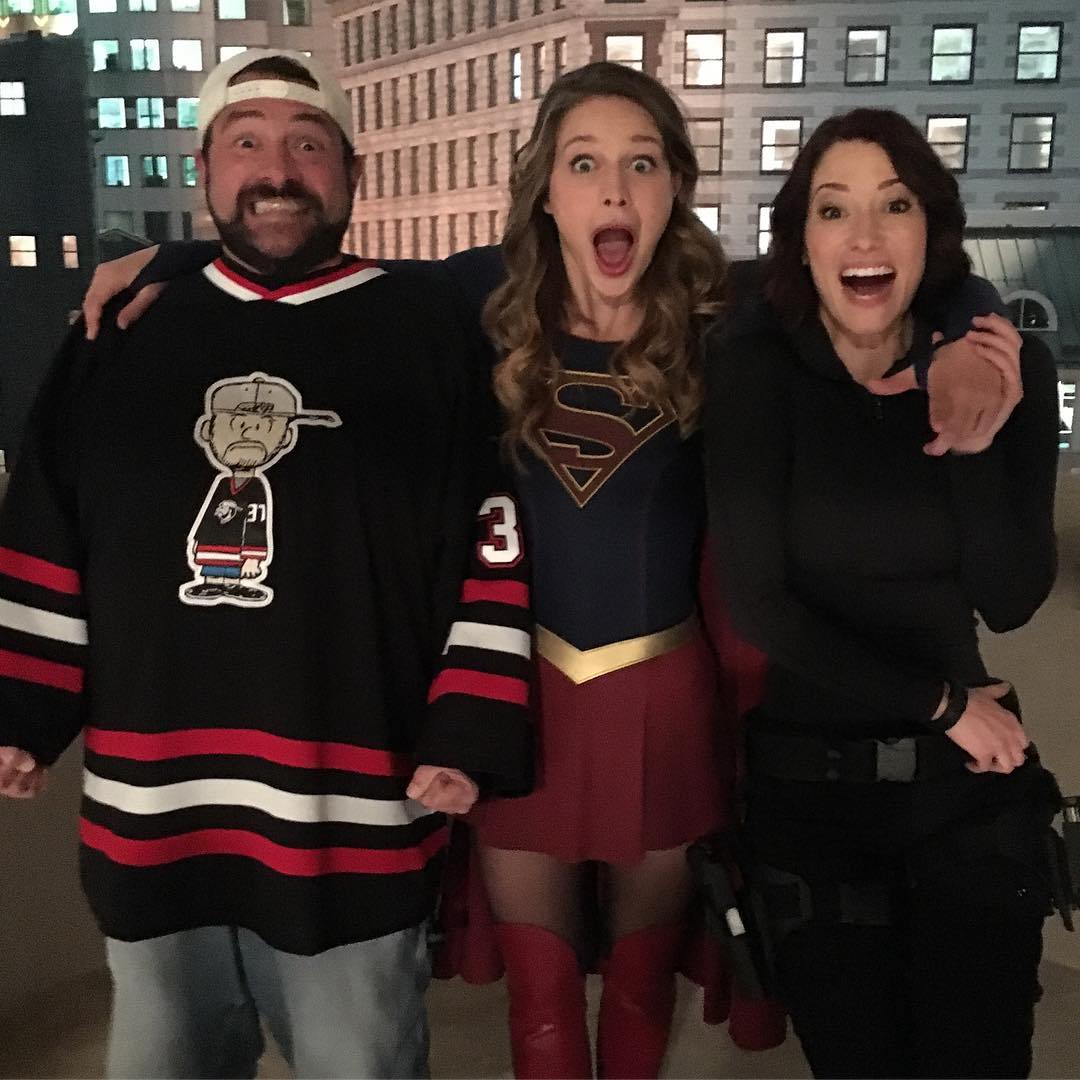 Little is known about the episode Kevin Smith is directing, aside from the title. Supergirl Lives is a nod to a script Smith wrote for a Superman film that never got off the ground, Superman Lives. His drafts were Luthor and Braniac heavy. Interestingly, both have been introduced in some form or fashion on the show already. Will the reveal of the Cadmus director in episode five come to a head in episode eleven? Will Supergirl fall in some way in the episode prior, leading to her return? Tell us your thoughts and theories in the comments below.

The episode doesn’t currently have a release date, but it will likely air in early 2017.