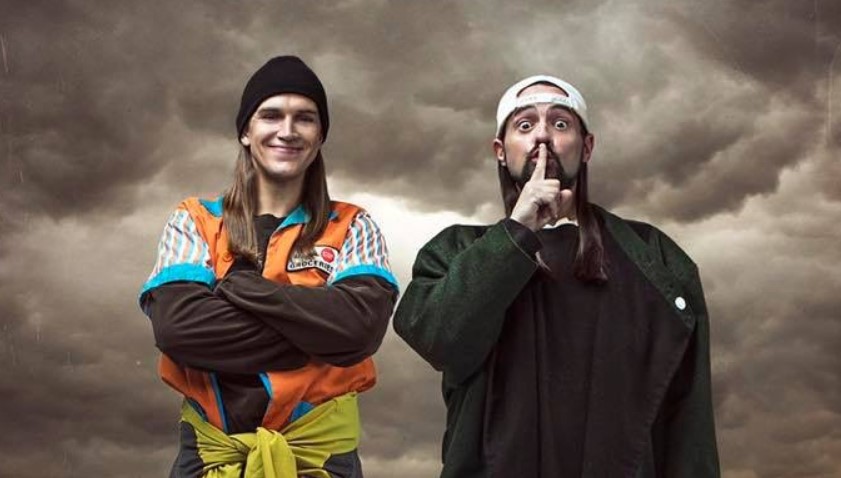 Kevin Smith is currently teaming up with Netflix for an animated He-Man series, but did you know a few years back that he was set to run a Disney+ show based on Kingdom Keepers.

Smith has confirmed on his podcast Fatman Beyond that Disney had commissioned him to work on an adaptation of the novels from author Ridley Pearson. What’s more, Smith would have had access to the production tech used for The Mandalorian.

If you’re not familiar with Kingdom Keepers, it’s basically Night at the Museum meets Disneyland, with five teens who work as hosts in the park having a night job where they have to stop the Disney villains from taking over the park.

As it turns out, Disney cancelled the show because there was too much IP for one series. Smith posts on Twitter:

That was a blast to write 2 years ago. It was planned as one of the first shows to launch on what would become @disneyplus. Then a new exec was put in charge of the app and he killed KK. Said we used too much @Disney IP in one project (every character in the park comes to life). https://t.co/8izGTsg10H

I don’t really know what to expect from Smith when it comes to a kid-friendly series, but it’s curious why Disney would want to cancel because of ‘too much IP’. I mean, if they can bring all their big villain in Descendants, then why couldn’t they do the same with something like Kingdome Keepers?

Maybe the show can get picked up again sometime in the future, but for now, I guess we’ll just have to look forward to what Disney is planning.