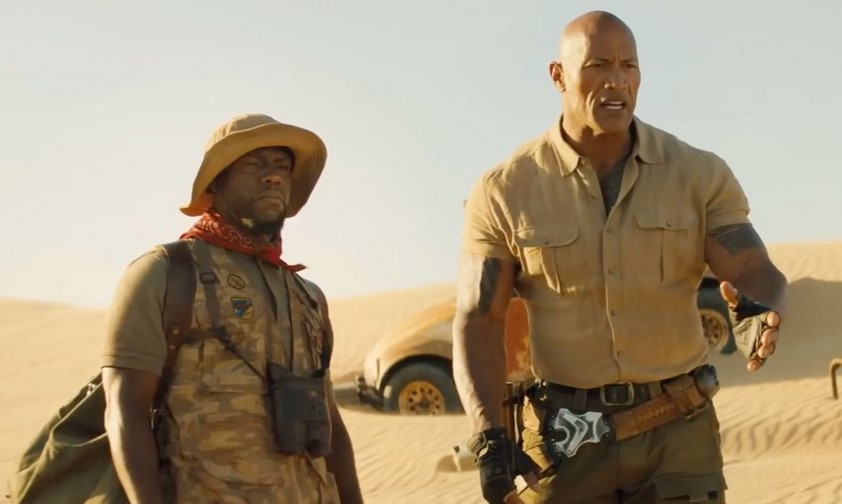 Kevin Hart and Dwayne Johnson have turned out to be great friends throughout the course of their career, and with Johnson set to star in DCEU’s upcoming Black Adam movie, it’s been revealed that there are plans to put Hart in the film.

“We’ve already discussed it. We talked about it earlier, so we’re finding that out… No matter what, he’s not going to do it and not put me in it. How selfish would that be?”

“We’ve got to find the part for Kevin in ‘Black Adam’ within the DC Universe,” added Johnson.

While I don’t expect Hart to get a major superhero role in the DCEU, I think he could actually pass for Mr. Terrific. There have been rumors going around that the film will introduce the Justice Society of America, and that could be a great time to have Hart be part of the film—even for just a small cameo. 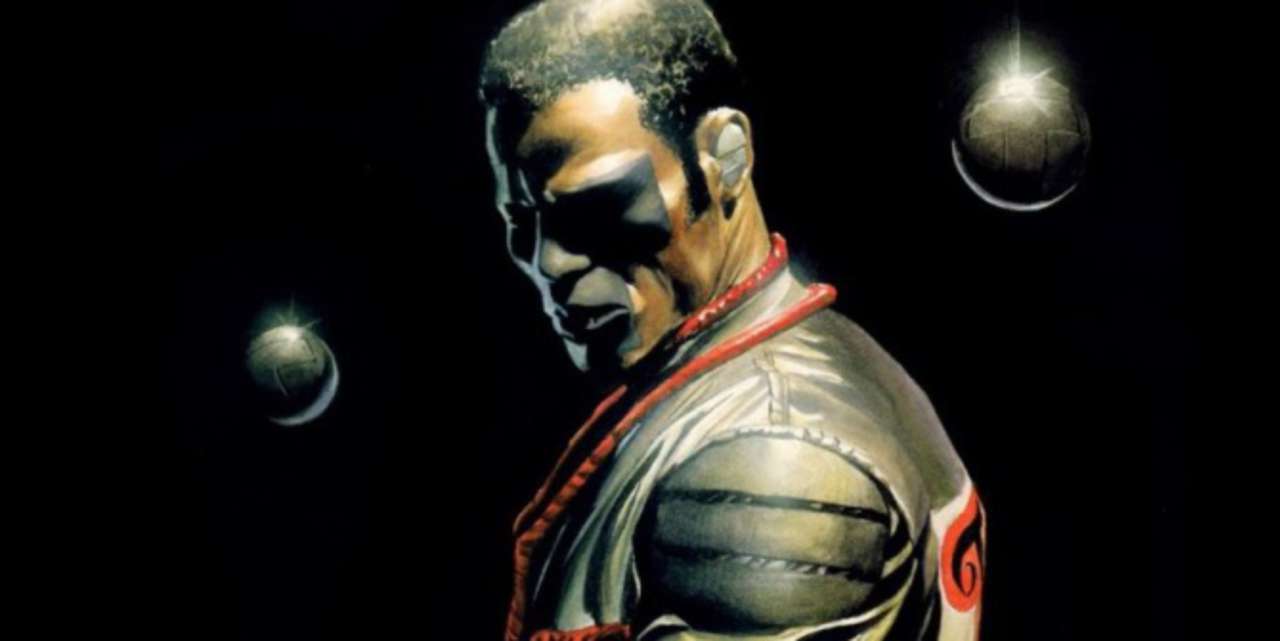 Then again, I think Hart could pass for some comic sidekick of Black Adam, but with a star as big as him, I’m sure there are some fans who would want him to take on a bigger role.

After Justice League basically left Ray Fisher’s Cyborg film dead in the water, I think Mr. Terrific would be a great addition to the DCEU. He’s been praised as the “Third Smartest Man on Earth” and I’m sure that Hart might be able to add some charisma to the role should he be cast.