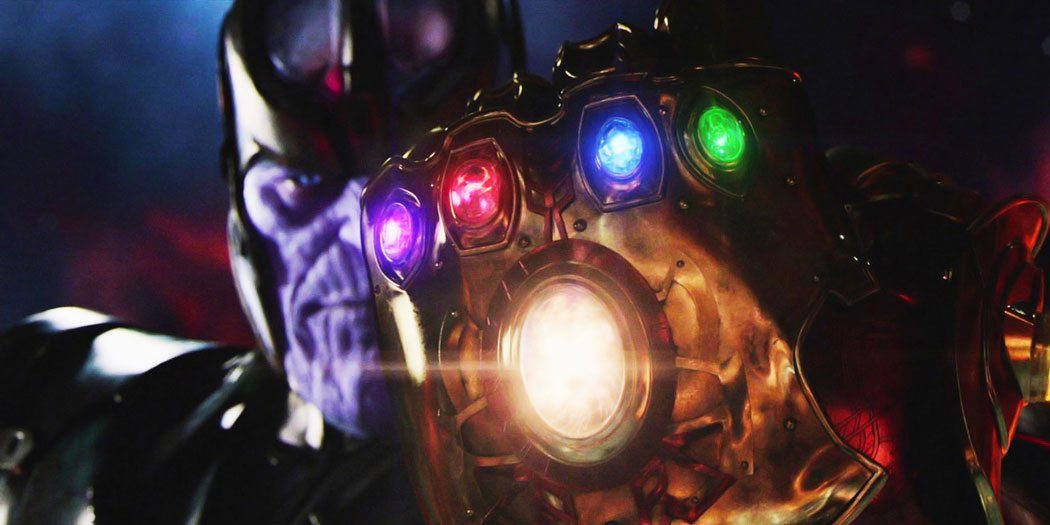 It’s been years since the release of Avengers: Endgame, but Marvel has never quite been able to reach the same heights as the end of the Infinity Saga. Rest assured, Kevin Feige and his team have something in the works, and we have already been seeing hints throughout the latest properties.

In an interview with Total Film (via Games Radar), Feige talks about the nearing end of Marvel Phase 4, and where we could see the MCU going forward. He says, “As we’re nearing the end of Phase 4, I think people will start to see where this next saga is going… I think there have been many clues already, that are at least apparent to me, of where this whole saga is going. But we’ll be a little more direct about that in the coming months, to set a plan, so audiences who want to see the bigger picture can see a tiny, tiny, tiny bit more of the roadmap.”

For now, it’s clear who are the current big heroes in the franchise with Sam Wilson taking over the Captain America mantle, and Doctor Strange still being a prominent character. Others are curious if TV heroes like She-Hulk, Ms. Marvel, and Moon Knight will be able to make the Avengers roster, or be put in some kind of sub-team like the Guardians of the Galaxy.

If I were to make a guess, I think the next event film could be an adaptation of Secret Wars, which is expected to be some kind of ‘multiverse clash’ that Doctor Strange and the Multiverse of Madness didn’t turn out to be. Of course, this is just speculation on the fans’ part, but I’m sure Marvel is already itching to put Tom Holland in the black Spider-Man outfit.

For now, the next MCU entry, Thor: Love and Thunder, is set to hit theaters on July 8.