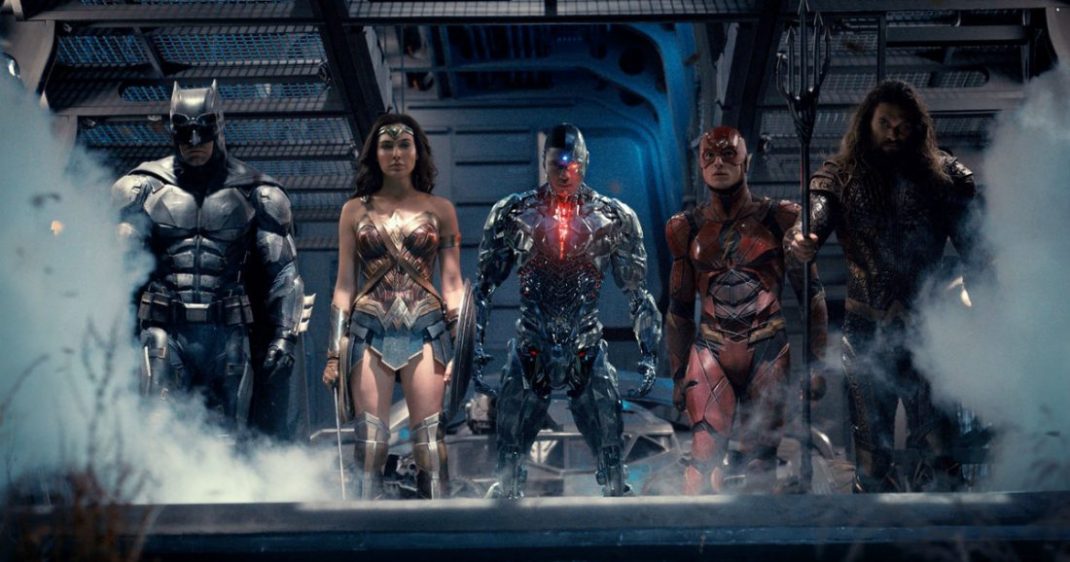 Additionally, a new poster for the Justice League logo has surfaced, as well: 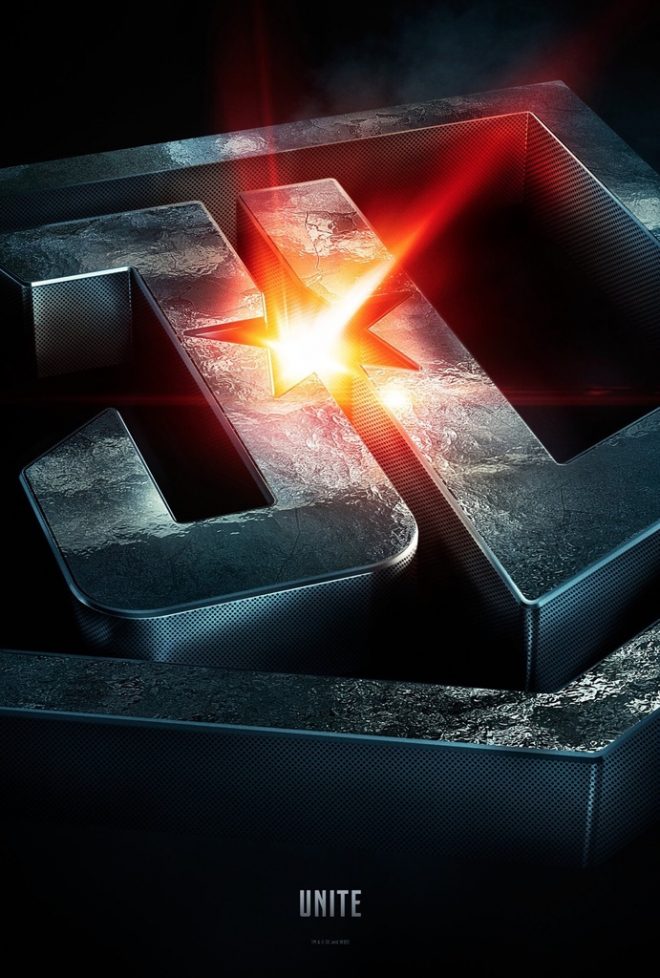 ORIGINAL STORY: This morning, The Today Show debuted an all new look at Justice League. The full clip has yet to release online, but @_Flashparadox_ on Twitter managed to capture it off-screen.

Other than seeing more Aquaman, the best part of the tease is the reveal that a new trailer arrives this Saturday, March 25. And you know what March 25 marks? The US release of Batman v Superman: Dawn of Justice. Warner Bros. and Snyder couldn’t have picked a better date, which begs the question of whether or not this is what took so long.

According to Comicbook.com, rumors suggests four more teasers are to come between now and Saturday. Allegedly, Batman, Wonder Woman, Aquaman, Flash, and Cyborg are all getting teasers of their own. Four additional clips in the next two days seems like a lot to take in, but new Justice League footage is more than welcome.

Aside from a few short looks, the film hasn’t been shown since SDCC 2016. The video offered a glimpse into Bruce Wayne and Diana putting together the League with varying degrees of success. Then, only Arthur Curry and Barry Allan were given attention. Might we see Wonder Woman recruiting Vic Stone in the new trailer? Or should we expect to see more of the team dynamic already in place?