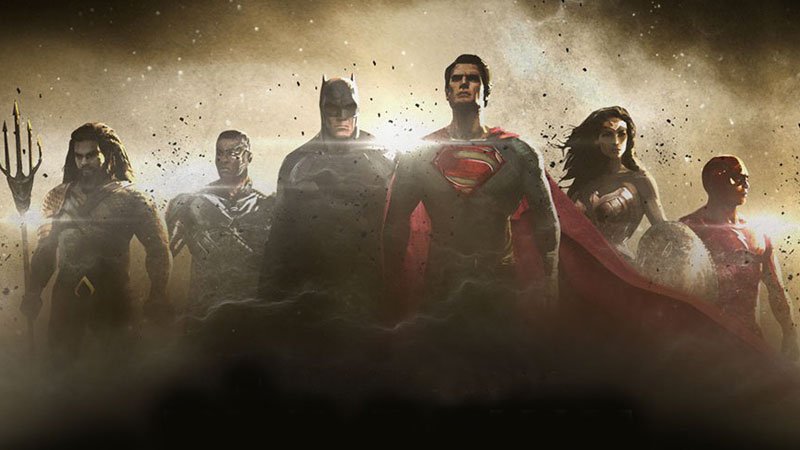 It’s perfect, simple, and functions well enough that there is no need to explain what it is or what it will be about. Batman v Superman packed in a lot, it was not only the meeting and battle of two titans, but also the JL’s cinematic introduction. Maybe its lengthier title was necessary, in a way, to add extra context; although, it could be argued it failed to do the job, if such was the case.

This more modest title may also speak to the film having a clearer focus than that of BvS, as Alfred Pennyworth actor Jeremy Irons has claimed. A more linear narrative would serve the DCEU’s next outing well, and it’s possible this reveal reflects that.

Additionally, there’s a precedent to be remembered, as the first Avengers film was simply dubbed The Avengers. Maybe the sequel will follow in those same footsteps and get a subtitle, or maybe WB sticks to its own path and only chooses to add a ‘2.’ But we’re getting too far ahead of ourselves. The name is great, hopefully the film itself will be so, as well.